Someone sent me this photo. If there were salmon jumping in the background - it would pretty much sum up what summer is like around here.
http://i221.photobucket.c..._eagle.jpg


Bison near Kelly Island on the Bitterroot River at Missoula:
http://i221.photobucket.c...on/B-6.jpg
permalink
Top
+0
-0
SPONSORED
Show All (33 older replies currently collapsed)
supporter
I've been driving the Baker Highway and hearing about those bighorns my whole life and never seen one

.
permalink
Top
+0
-0
founder
supporter
sponsor
>>Did you take any of these photos yourself?

Some of them - a few have been sent to me by neighbors.

It's easy to tell which ones are mine, they're the ones that are poorly composed and often slightly out of focus. Susan is responsible for most of the ones that look as if they've been taken by someone who knows what they are going. Here's one she took of the Orthodox Church at Kokhanok (about 90 air-miles north of us). Kokhanok is a traditional, subsistence village - around 90% of the population is of Alutiiq and/or Yup'ik ancestry.
http://i221.photobucket.c...2_08-f.jpg
= = = = = = = = =

In the early 70s I used to see the Big Horns on a regular basis. Heading out from Miles, I'd usually see them just before dropping down into the Powder River Valley near the turn off to Ogdahl's place.

[This message has been edited by Hal Neumann (edited 10/15/2008).]
permalink
Top
+0
-0
Sorry folks, but I truly can't believe that nobody else has photos to put on here, and I hate to see this thread go by the wayside, with so much beauty around us to share and enjoy.

So, BUMP!!
permalink
Top
+0
-0
How do you add photos to this link?
permalink
Top
+0
-0
Kacey
Here's how I do it..
After you click the 'reply to message'
Copy the Hyperlink or Image compubable from the tags below the smilies, then paste in the area where you type stuff.
Go to your Flicker or Photobucket (or what ever pic page you use) open the pic that you want to post. below it should be a URL that looks like this; http://farm4.static.flickr.com/3133/2625711960_6ce773d3e8.jpg, copy it.. back to your reply, Replace the ... between the ] and [ with your URL. then it will look like this http://farm4.static.flick...73d3e8.jpg or that 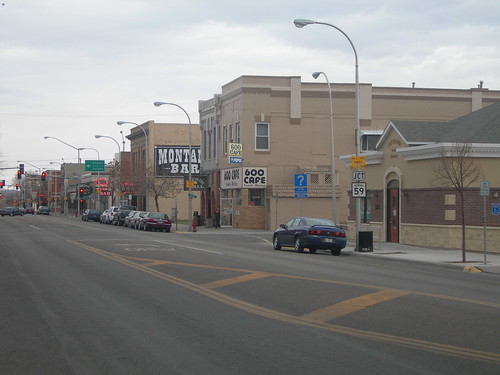 I may figure this out yet. I am trying to post from image shack without much luck. Hope you are having a Good Day.

Marshall
permalink
Top
+0
-0
supporter
This is what you should type to display a picture...

I am still just getting a box with the red x. I'll try again later. It is about time to start feeding critters.

gvc's wife
permalink
Top
+0
-0
founder
supporter
sponsor
>> You have way too much time on your hands.

Odd . . . coming from someone with the time to look at and comment on this stuff ; -)

gvc's wife
permalink
Top
+0
-0
ok..my photos are just in a file on my computer. do I have to post them to a site in order to get them on here?
permalink
Top
+0
-0
supporter
That is the easiest and safest way to to it. I use photobucket (free) and me.com (Cost $100/yr.). Others use flicker. Upload your photos to one of those sites and then link them to this site with the img tags.
permalink
Top
+0
-0
founder
supporter
sponsor
Those are great photos Richard - thanks for sharing them.

Given that cameras these days take such good pictures, what is everyone's opinion on the status of photography as a "limited" art form? (Meaning that photographers were/are very good at great shots, but almost anyone can take a quality picture now if you have the ability to at least see the beauty you are snapping.)
permalink
Top
+0
-0
supporter
Hi,

I'll try again see what happens, since I am still getting the box with a red square for the image. Yahoo, it worked!!

Here's 1 from Spotted Eagle, 2 from Scanlan Lake, and another for the hell of it. 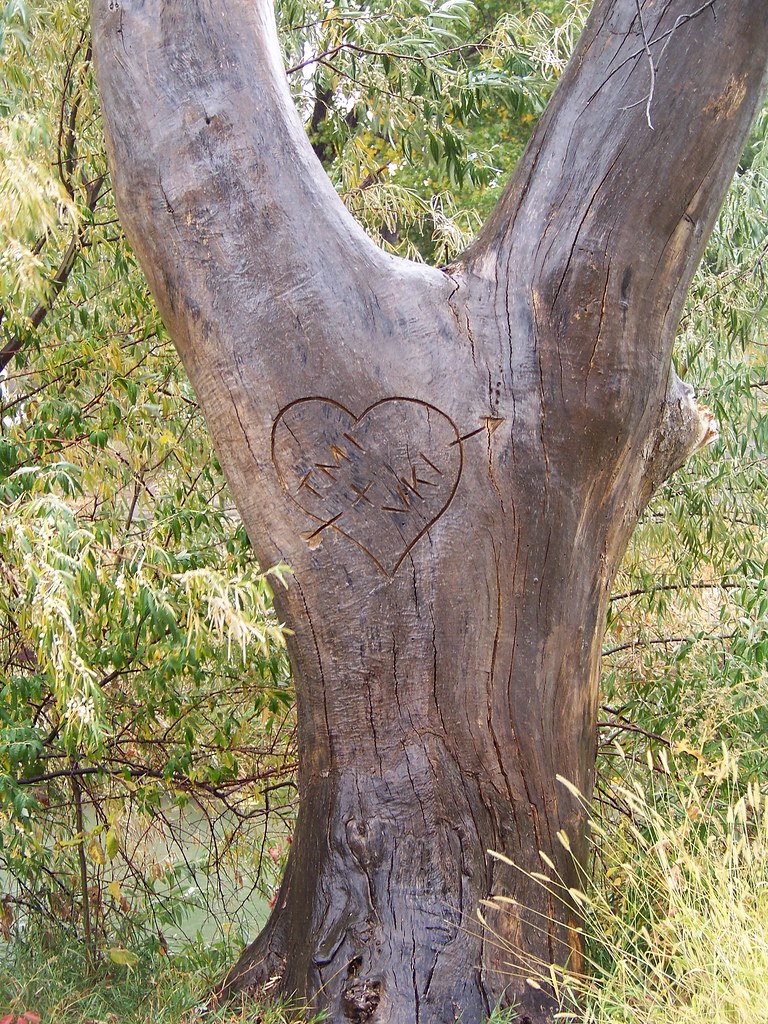 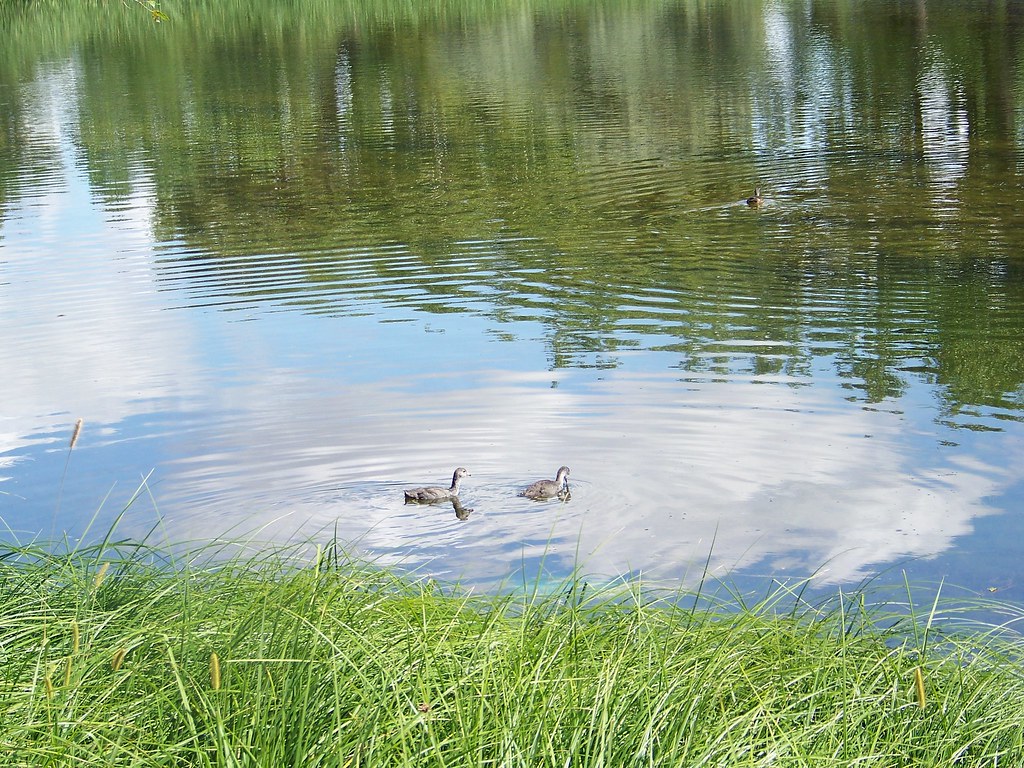 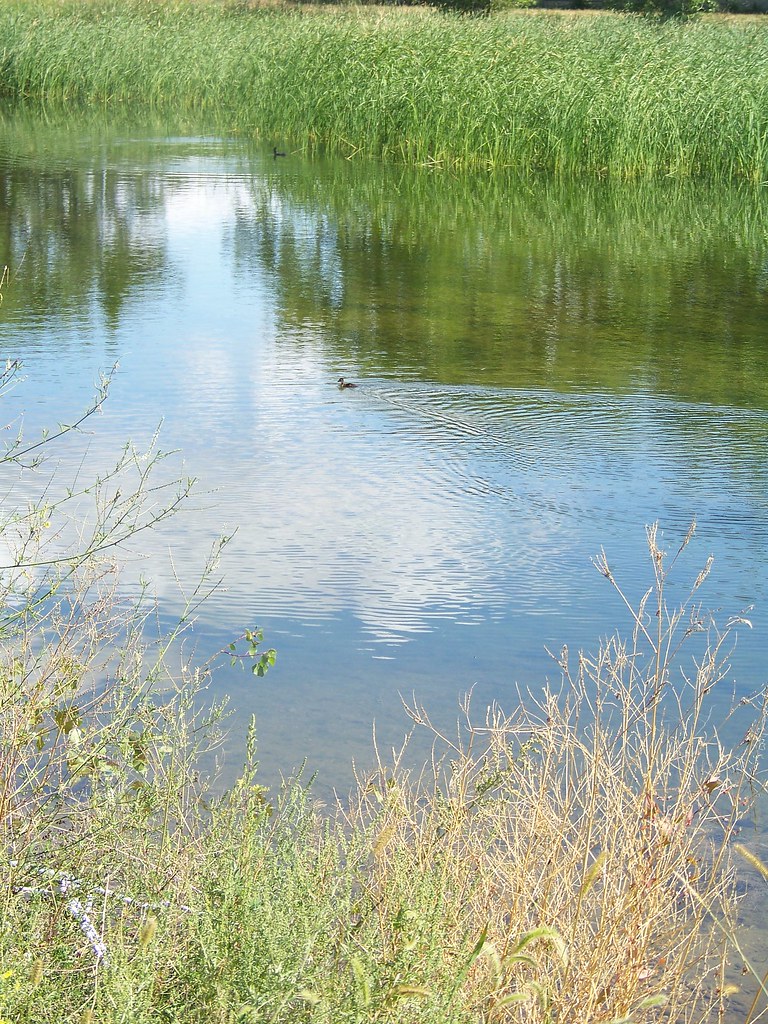 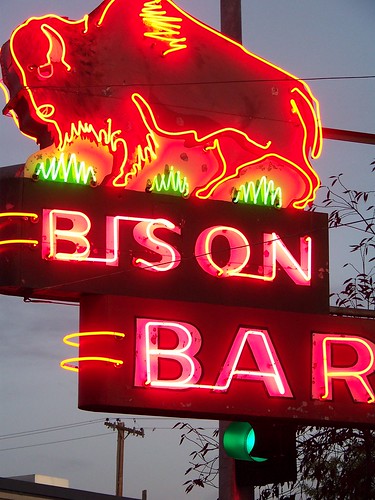 Wish I could say I took this photo, but someone sent it to me

Get your weasel FAQs here::
http://www.adfg.state.ak....easels.php 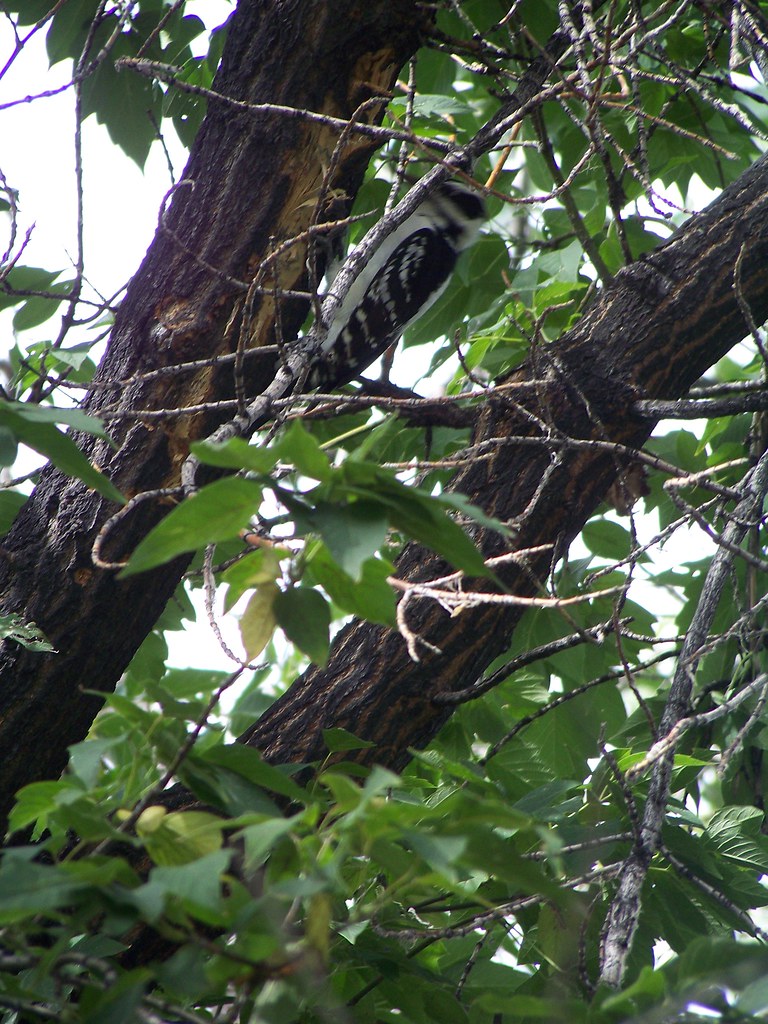 A little frost this morning. 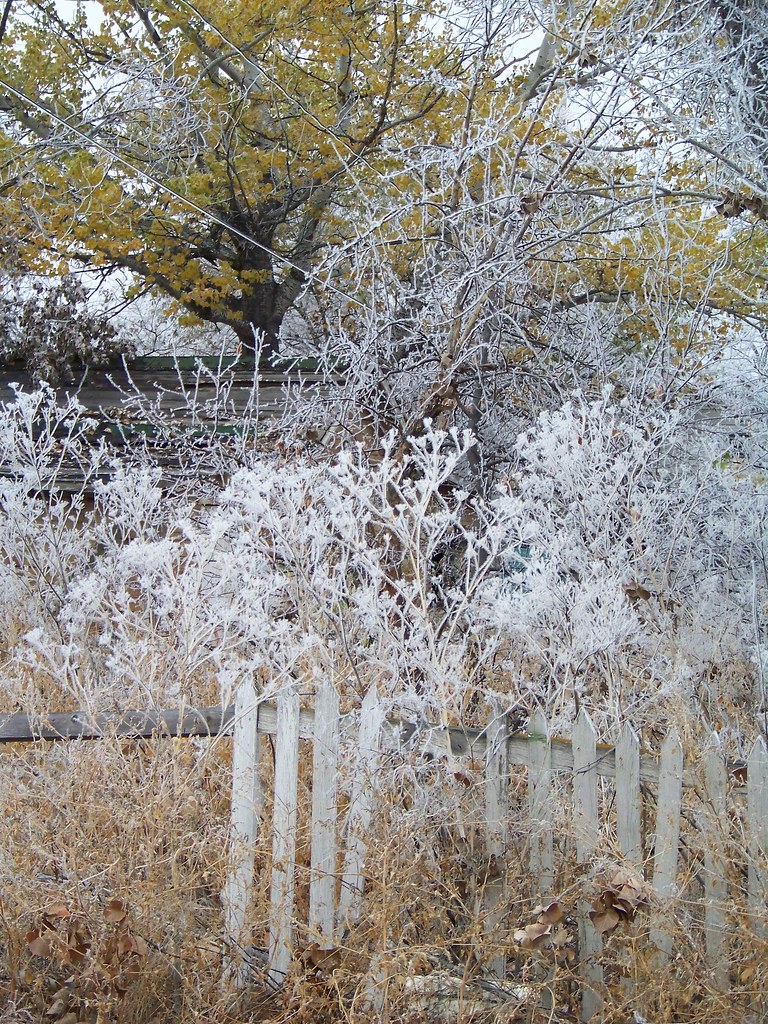 gvc's wife
permalink
Top
+0
-0
Thanks gvc's wife..
Look what floated by our back door today..

permalink
Top
+0
-0
Anyone have Christmas or holiday photos to get me in the holiday spirit?

These are all local or within a 75 mile radius.
permalink
Top
+0
-0
supporter
"Anyone have Christmas or holiday photos to get me in the holiday spirit?"

Here you go Kasey... a Caribou Barbie just for you. Think of it as what you DIDN'T get for Christmas, which likely brings a smile to your face. 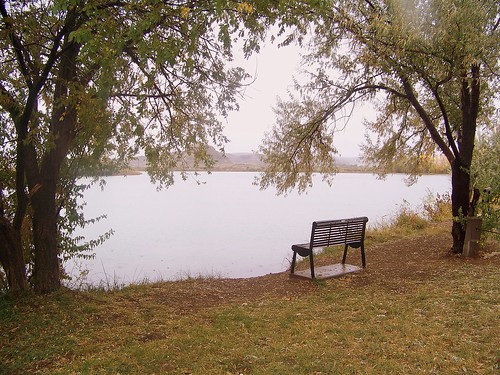 I call this "Above Thinking".
permalink
Top
+0
-0
I have a question, for digital photographers. I had a friend years ago that had a film camera that you could roll the film back and do a double exposure. In the example I am thinking of he was taking pictures of fishing boats at sea, then over the same film would take a picture of the owner of that boat. It would appear almost like a ghost over the original photo. My question is, does anyone know how to get this same effect using digital imaging software? I can put a picture in picture but it doesn't have the same effect.
permalink
Top
+0
-0
moderator
founder
Digital Focus: Double-Exposure Tricks
Dave Johnson
Apr 13, 2004 1:00 am

The Elephants Perch in the Sawtooths


Kids by my house


My 9 year old daughter took this one

permalink
Top
+0
-0
This is a little of what I am trying to accomplish, it still isn't what can be accomplished with double exposure. This is a picture of my nephew and his boat. I took the boat picture at sea from my boat, then used layering in paint to put his picture in both pix are digital.

[This message has been edited by Bill Bloom (5/4/2010)]
permalink
Top
+0
-0
I hope this works just a picture i snapped of outside me home and just redid it just a bit.. [This message has been edited by milestowngal (5/4/2010)]
permalink
Top
+0
-0
Took this the other night in my backyard right in town. permalink
Top
+0
-0
SPONSORED
A very lucky picture that i captured.. probably once in a lifetime shot..