The MacQueen House Hotel was built in 1882 and destroyed by fire in 1897. It was located on the west side of S. 5th Street (then called Park Street) just north of Pacific Ave.

You'll note that in this photo the hotel had 3 electric lights on the outside which was quite early in the days of electric lighting. 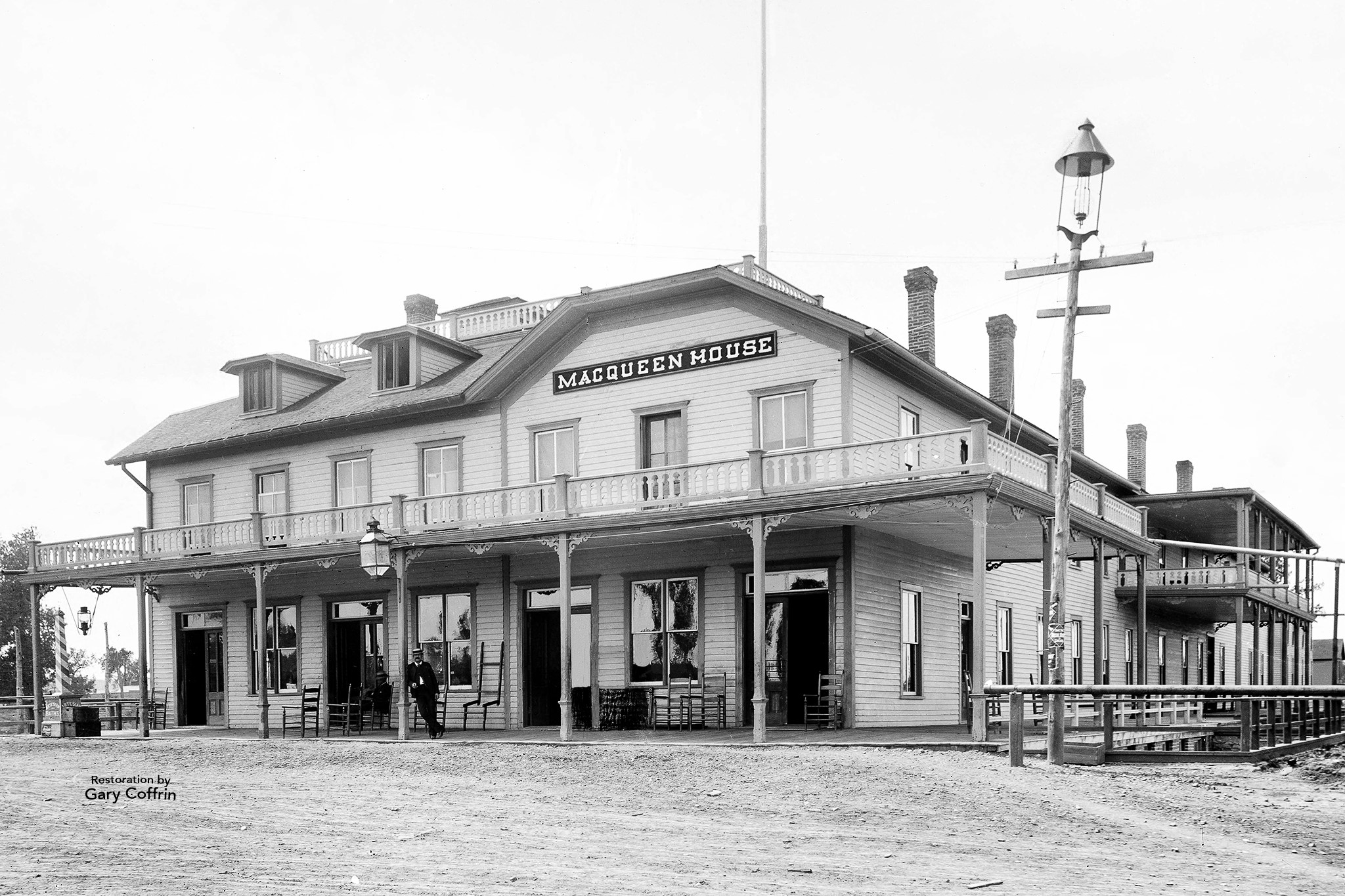 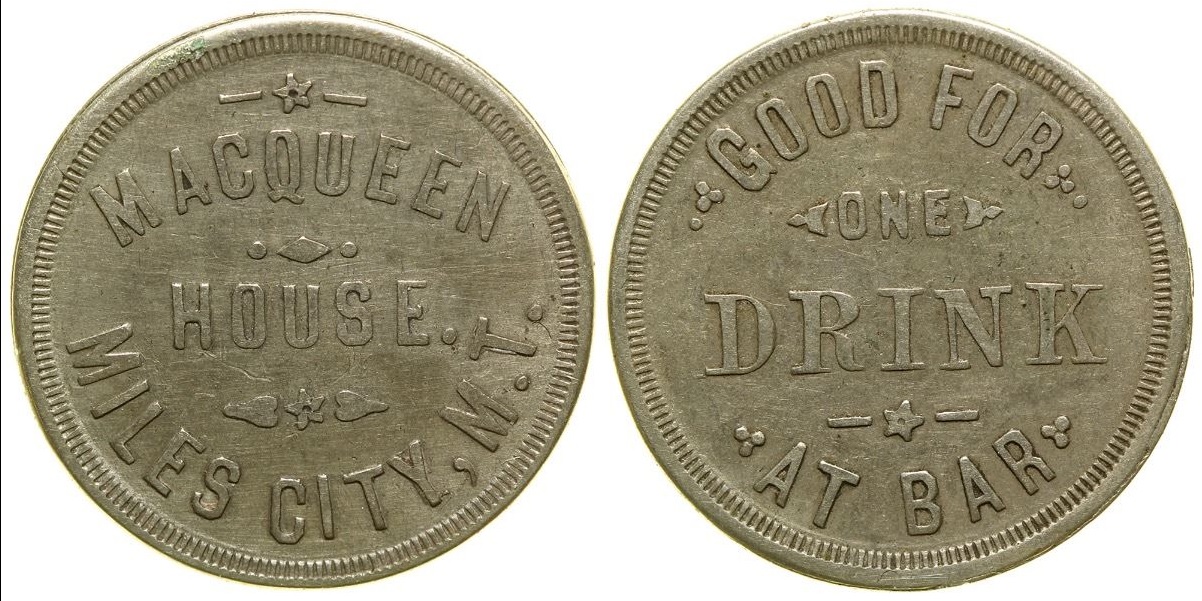 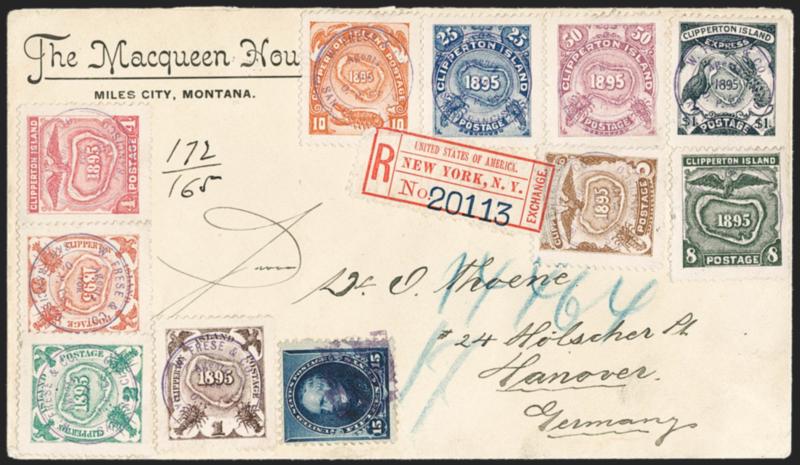