PACT ACT
Robert Martelle
Karen L. Morris
Richard Bonine
jimdeastfork
David Schott
Tucker Bolton
Hanson
tom regan
Richard Bonine
Hal Neumann
tom regan
skyraider
TheDude
Post new topic Reply to topic
supporter
Both Rosendale and Daines voted against the PACT Act which would help to provide medical care for veterans who were exposed to toxins while on duty. Veterans, remember how they failed to support you when you were poisoned while serving your country. How could anyone support those two when they run for re-election?
permalink   ·  vote tally
Top
+10
-0
SPONSORED
supporter
"Thank you for your service." Somehow, I suspect it will also get harder to find anyone motivated to enlist. Empty words, I guess.

And yes, I put in my time even though women were not expected to serve back then.
permalink   ·  vote tally
Top
+1
-0
supporter
My sentiments exactly...

permalink   ·  vote tally
Top
+3
-0
Does anyone know if any of our current congressional delegation have military service of any type on their respective resume? As a veteran I appreciate Jon Tester and his support as much as I appreciate his perceived honesty and willingness to be a leader who can reach across the political isle in search of sometimes needed compromise.
Actually what percent of our current Senators and Representatives can be considered veterans? Heck, how many have close relatives who qualify as veterans?
permalink   ·  vote tally
Top
+5
-0
moderator
founder 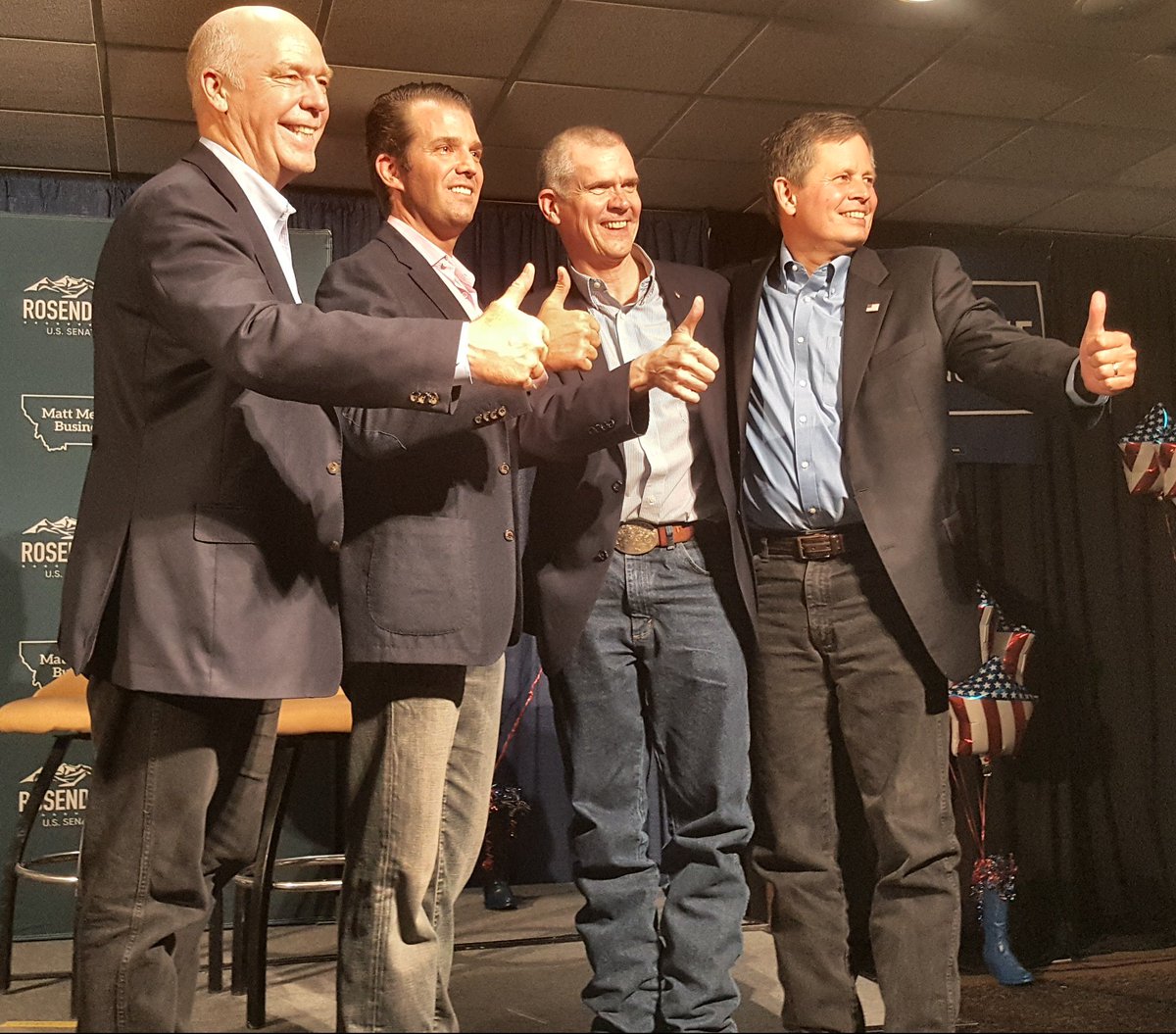 permalink   ·  vote tally
Top
+2
-0
founder
supporter
Although those that serve and feel they served with honor must ask if why they served was honorable.

As a Vietnam veteran that served early in that conflict I have learned that there was nothing honorable about that conflict. Afghanistan, Iraq and Iran are all examples of the same. These are instigated by old white men in air conditioned offices, sending children (I know "young man" is supposedly correct. I was a child at eighteen.) to fight for lining the pockets of corporate lobbyists and contractors for perceived threats to democracy. B f-ing S! These same greedy war mongers don't give a goddamn about the well- being of veterans.

Before you start throwing vitriol my way let me say that yes veterans deserve every consideration for becoming victims of this terrible machine. In the years since my war I have seen the VA become a shambles with huge delays and cost overruns, with no oversight.

I think it is a sad statement on the state of Veterans affairs to see, on network TV, a commercial for Wounded Warriors asking for $19.00 a month and they will send you a comfy throw. Though noble in the intent, it is the responsibility of the people that create this mess to take care of their victims. After all they are the ones with blood on their hands.
permalink   ·  vote tally
Top
+8
-0
supporter
Four pieces of sh*t to make a whole turd.
permalink   ·  vote tally
Top
+6
-0
supporter
I wonder what lame excuses they will make for voting against this bill. The budget deficit, national debt, "unrelated spending"? I came to the conclusion long ago that most Republicans in Congress are disingenuous $hitbag cowards. They have no problem increasing the military budget by 10% every year, but they can't pass a bill to help veterans.
permalink   ·  vote tally
Top
+4
-0
supporter
I generally think of Montanans as good a decent people. I’m not understanding how the fukc you allow Steve dis-Daines to represent you. Someone please explain. I’d like to fist-bump Stevie boy into the middle of next month. As voters you all need to get your poop 💩 in a group and do better.

https://www.newsweek.com/...es-1729031
permalink   ·  vote tally
Top
+5
-0
founder
supporter
sponsor
Rosendale and Daines are convinced that nothing is too good for Veterans, and they are determined to see that Vets get plenty of it.
permalink   ·  vote tally
Top
+7
-0
supporter
John Stewart perfectly calls out the disingenuous lying POS Republicans. Notice the fist pump with Steve Daines at the end.

And, please thank Jon Tester for working so hard to support veterans.

permalink   ·  vote tally
Top
+3
-0
While serving in the military I noticed the love affair with the G.O.P. and the Brass. I was even instructed to vote G.O.P. by my commanders. The reason I believe is there support for high price weapon systems. Defense contractors in their home district means votes. Monies for benefits does not mean more votes.
permalink
Top
+0
-0
SPONSORED
Trump famously once said of John McCain "He isn't a hero.I like people who weren't captured." This from a pos that never served a day in the military.Sadly,the party that "always support our armed forces and veterns" had no problem with their esteemed leader putting one down.
permalink   ·  vote tally
Top
+2
-0
Post new topic Reply to topic
Radio?
Finger Steaks Recipe