Money talks.
David Schott
Hanson
Post new topic Reply to topic
moderator
founder
Did anyone else notice that our national eviction moratorium did not apply to the Trump family? 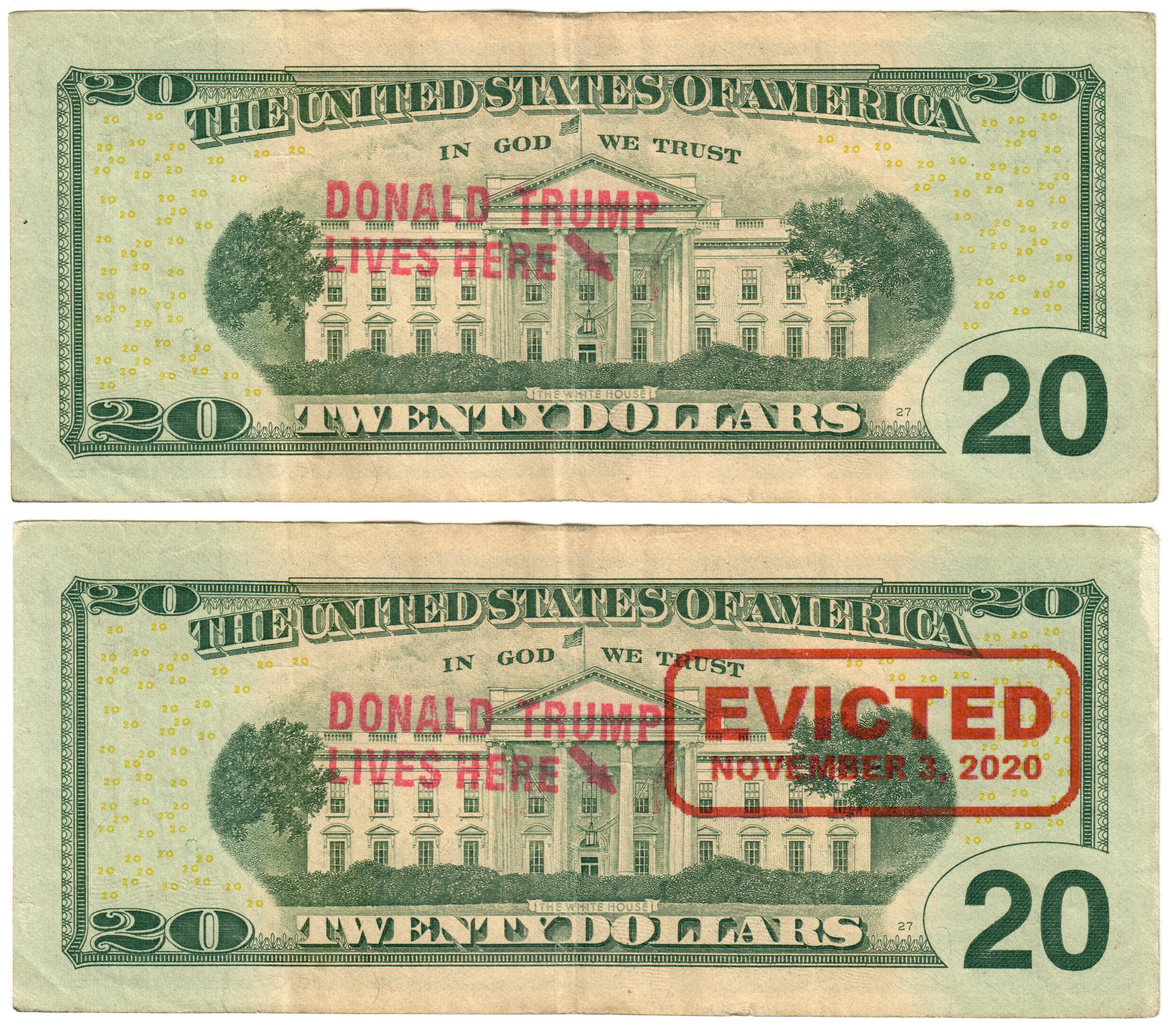 permalink   ·  vote tally
Top
+6
-0
SPONSORED
supporter
“Money Talks” for sure, and it also corrupts .....how about the recent election in Virginia? Republican Youngkin, lent his campaign twenty million dollars and won. Does this bring up any memories of our last governor’s race in Montana? Gianforte lent his campaign millions of dollars and other out-of-staters, Rosendale and Dowling, lent their campaigns vast sums of money. So what’s the problem with the rich loaning money to their campaigns? It’s simple. It gives them a leg up on being elected. The problem arises when they are elected and retire the debt with donations.

To efficiently lobby them donate money, dark or otherwise, to their campaign organizations. It will be greatly appreciated as it will be funneled into their personal bank accounts. Given various election laws, state and federal, the payback maybe a little more convoluted but the result will be the same.
permalink   ·  vote tally
Top
+4
-0
Post new topic Reply to topic
Mariposa Beauty Parlor
What's the COVID plan anti-masker/anti-vaxers?