By all accounts General George Armstrong Custer's impulsive actions led to his early demise, as well as the +/- 2,000 soldiers who were killed with him. And, he was attacking Native Americans.

Even Hank Jr. has not put Custer on a pedestal. So does anyone foresee a renaming of the county in the future?** 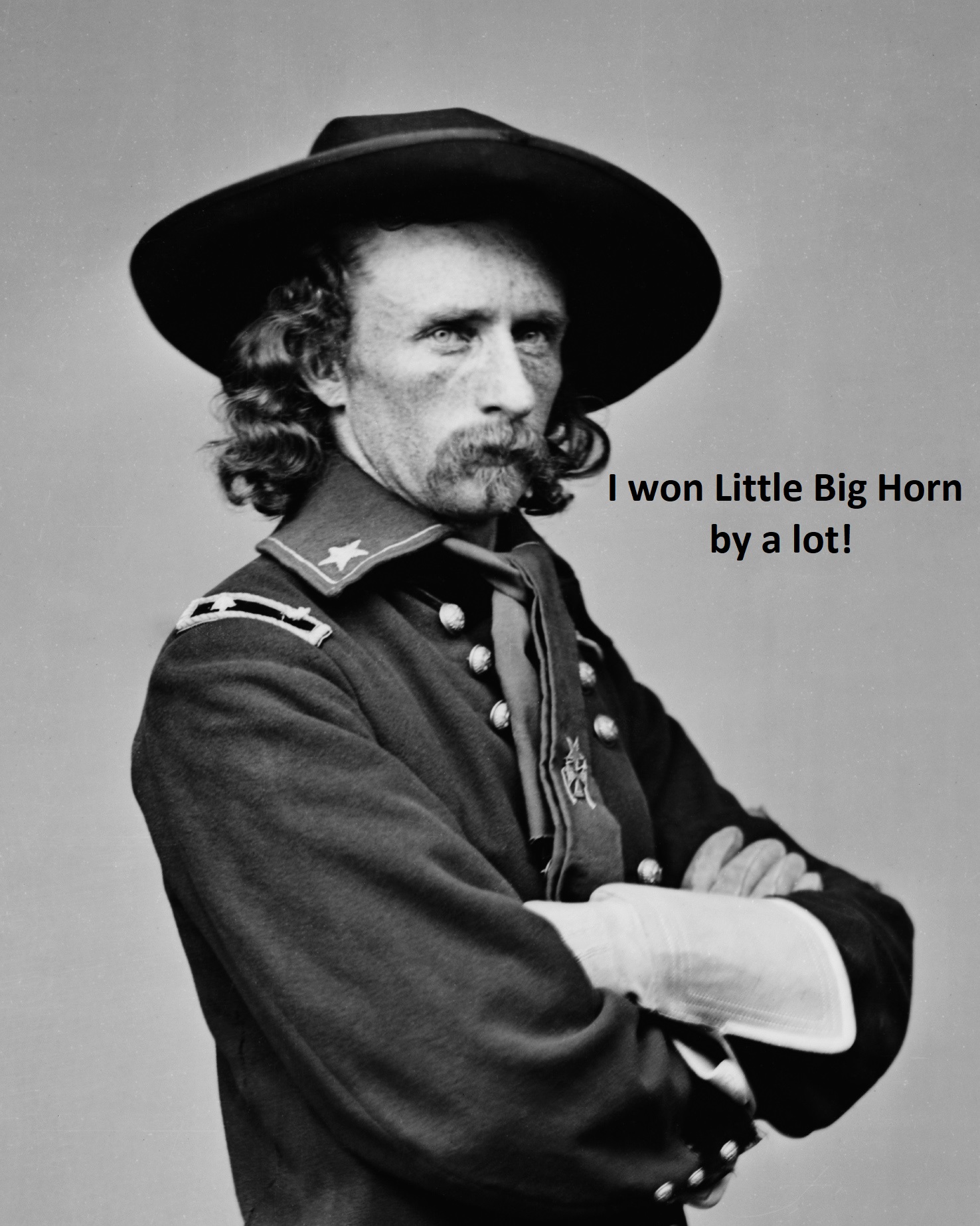 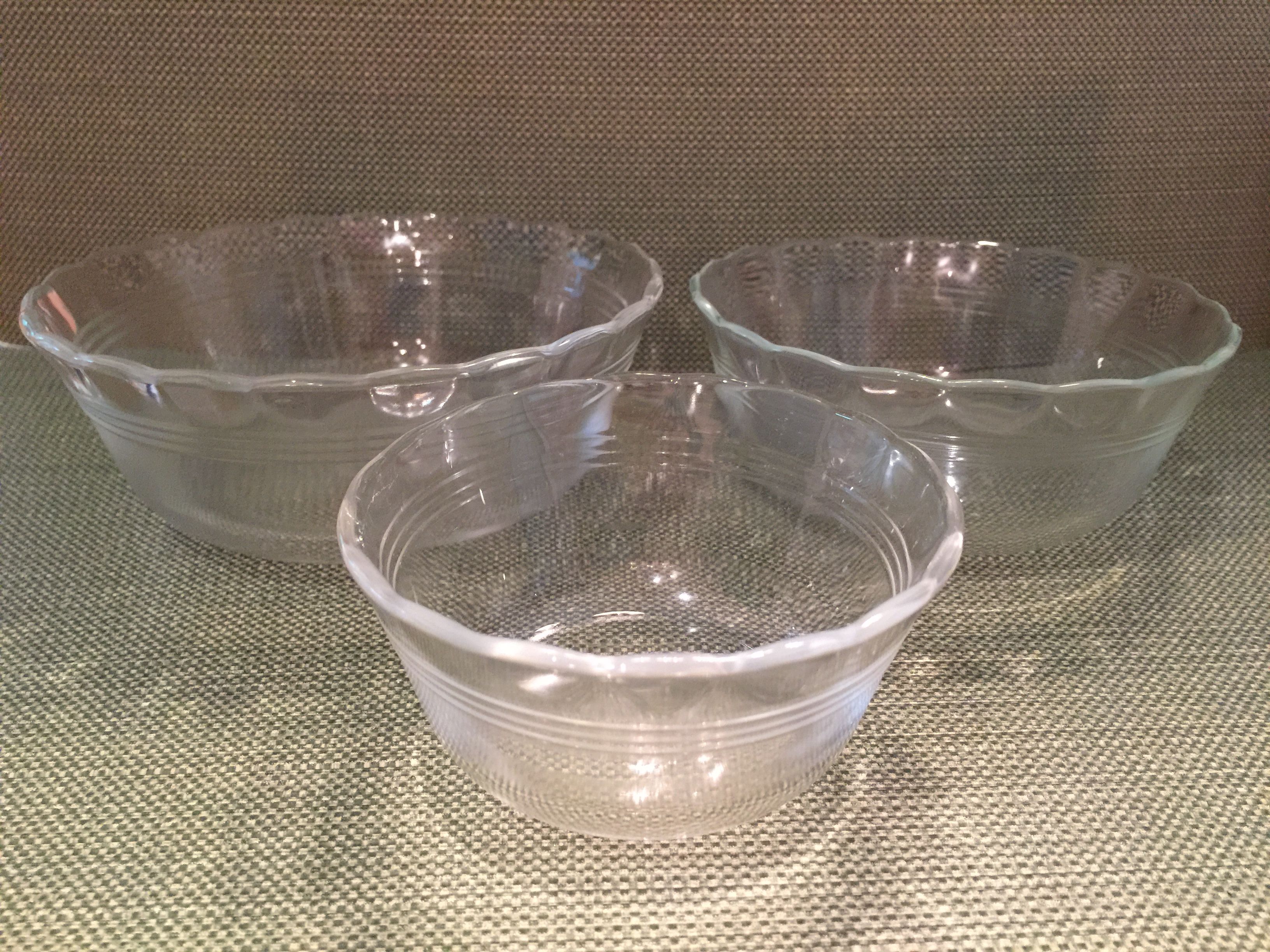 permalink   ·  vote tally
Top
+4
-0
founder
supporter
The state tourist board had "Custer Country" as one of the seven regions they promoted. After years of confusion, they changed it to "Southeast Montana."
permalink
Top
+0
-0
supporter
Coincidentally, last night TNT ran the 1941 movie "They Died With Their Boots On", starring Errol Flynn and Olivia De Havilland. A totally fictional recounting of Custer's life. I have never seen such dreck before. As Public Enemy would say, "Burn Hollywood Burn".
permalink   ·  vote tally
Top
+2
-0
supporter
Simple fix... reassume Terry and rename to prairie.