Here is one example: 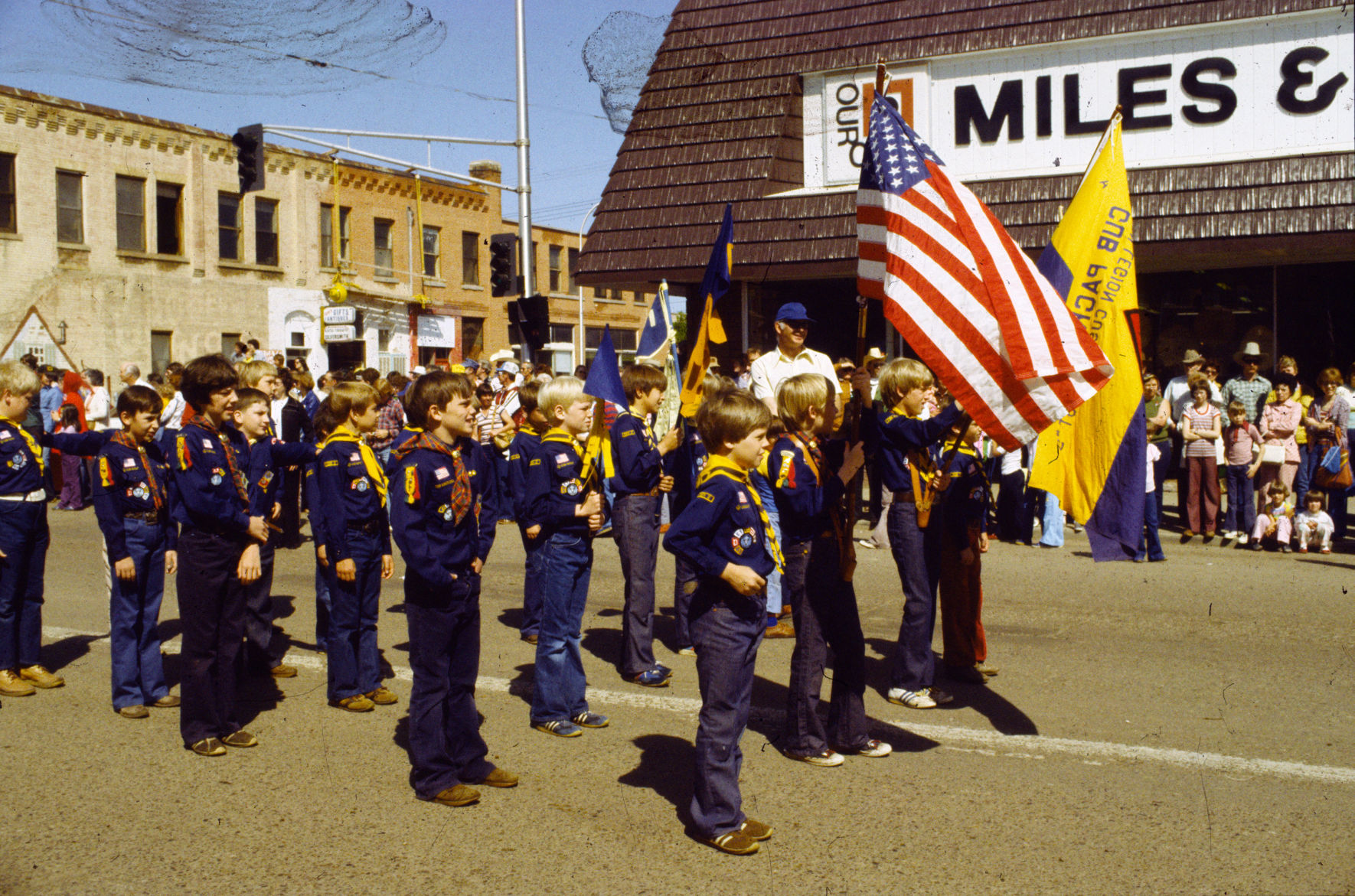 
I feel like I should know the names of many of these Cub Scouts. I think that is John Potts in the blue baseball cap overseeing the troops. I think the kid 3rd from left holding his left forearm might be Art Holmes. Art's dad, Dean Holmes, was mayor of Miles City around that time. I believe the boy on the far left who is nearly out of frame might be Elvis Neuhardt. Perhaps Mike Lucas out on the right front corner?

ETA: That might be Willis Potts in front holding the Cub Scout flag and Robert Peltzer holding the U.S. flag. I think the Webelos (the kids with the green, yellow, and red ribbons on their right shoulders) are mostly high school graduating class of 1985 and the other kids are 1986, maybe 1987.

My sister Martha, Debbie or Della Ligholt, Vivian Mount, and I think my dad are in the first picture. 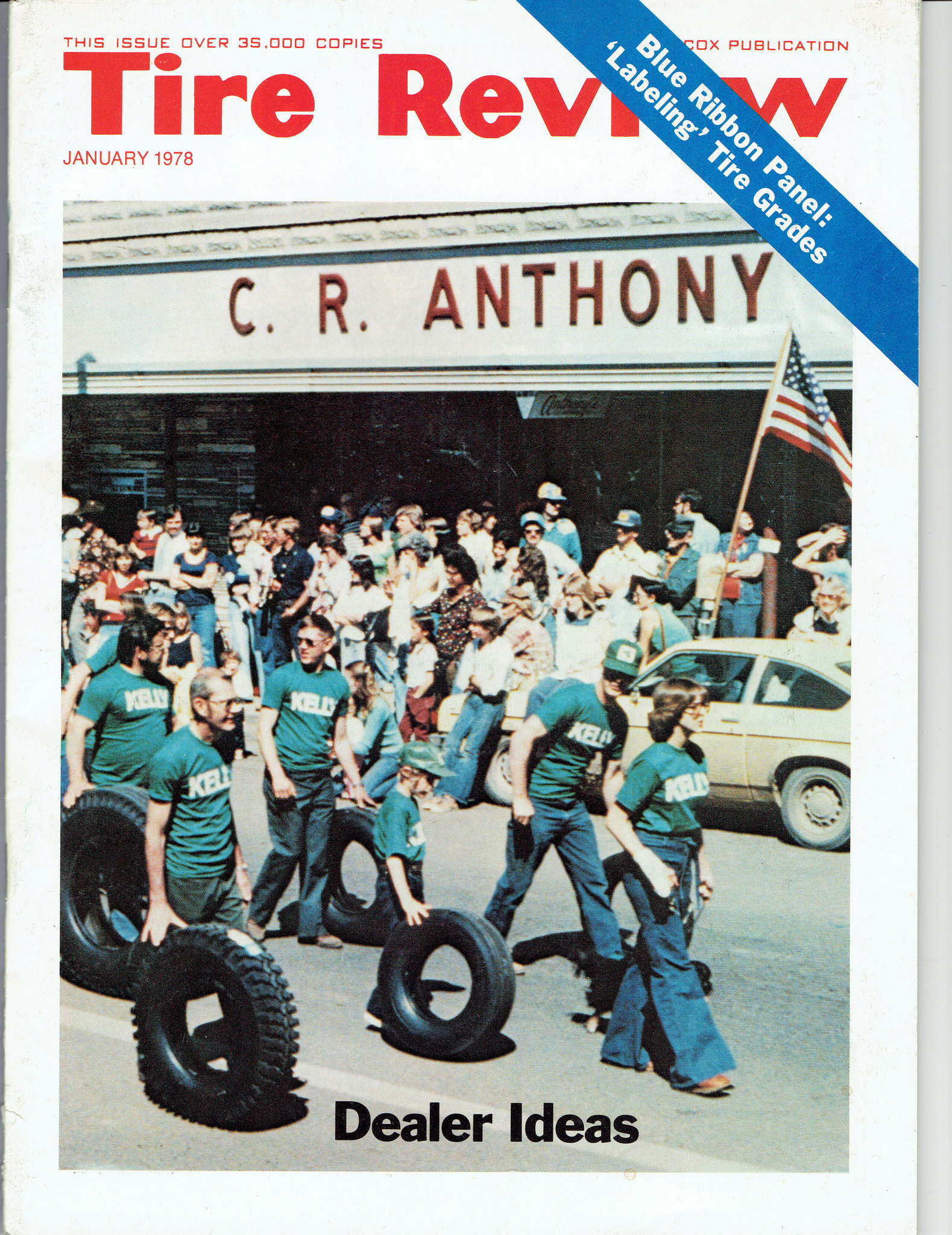 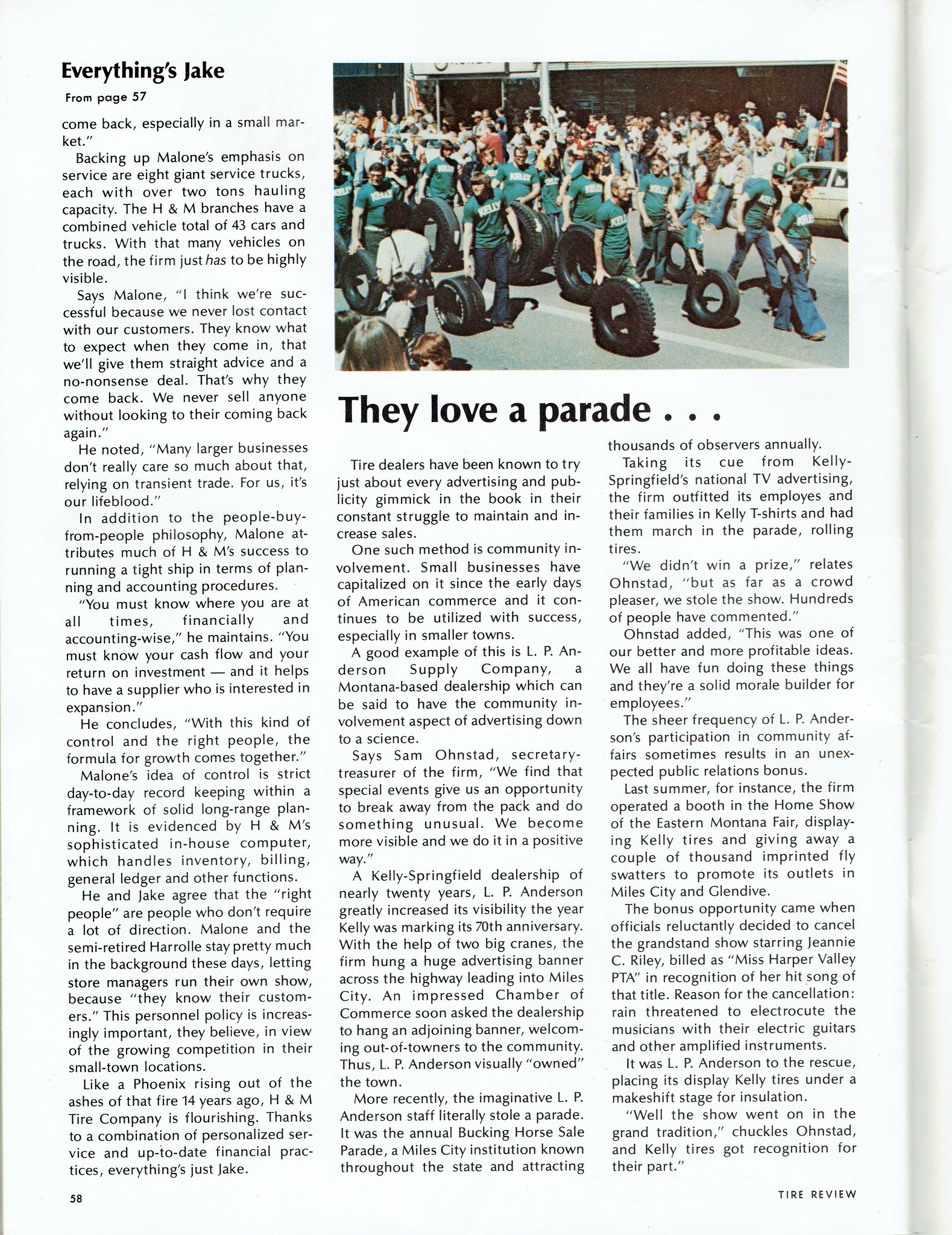 I was 17 and some of those in the bar were younger than me. Not that I care. It's rather amusing at this point.

permalink   ·  vote tally
Top
+2
-0
moderator
founder
Most of them make a convincing case for being 18 or older. 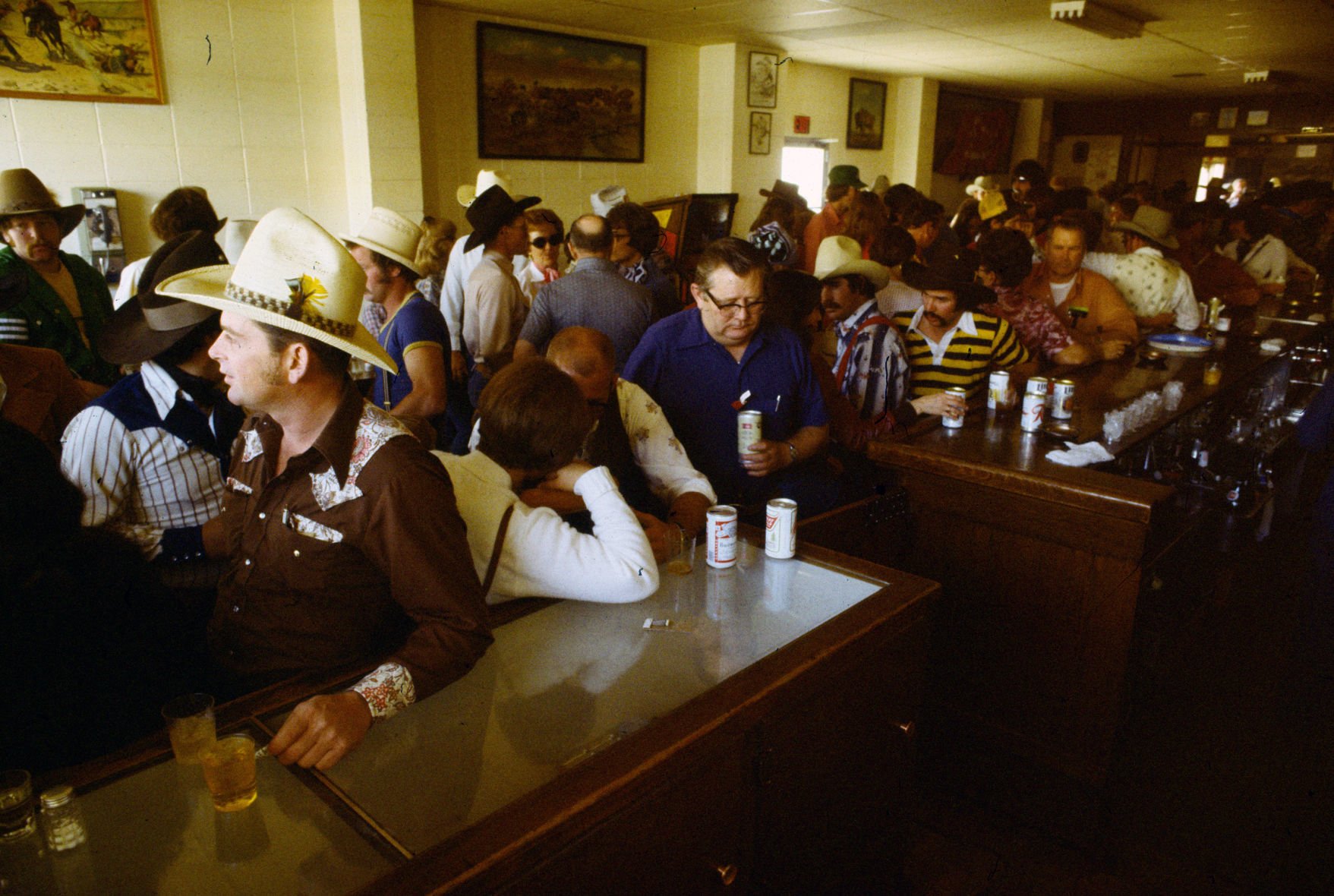 Coors was all the rage in 1978 thanks to Smokey and the Bandit.

I have a Hamm's Beer serving tray like the one in this picture. 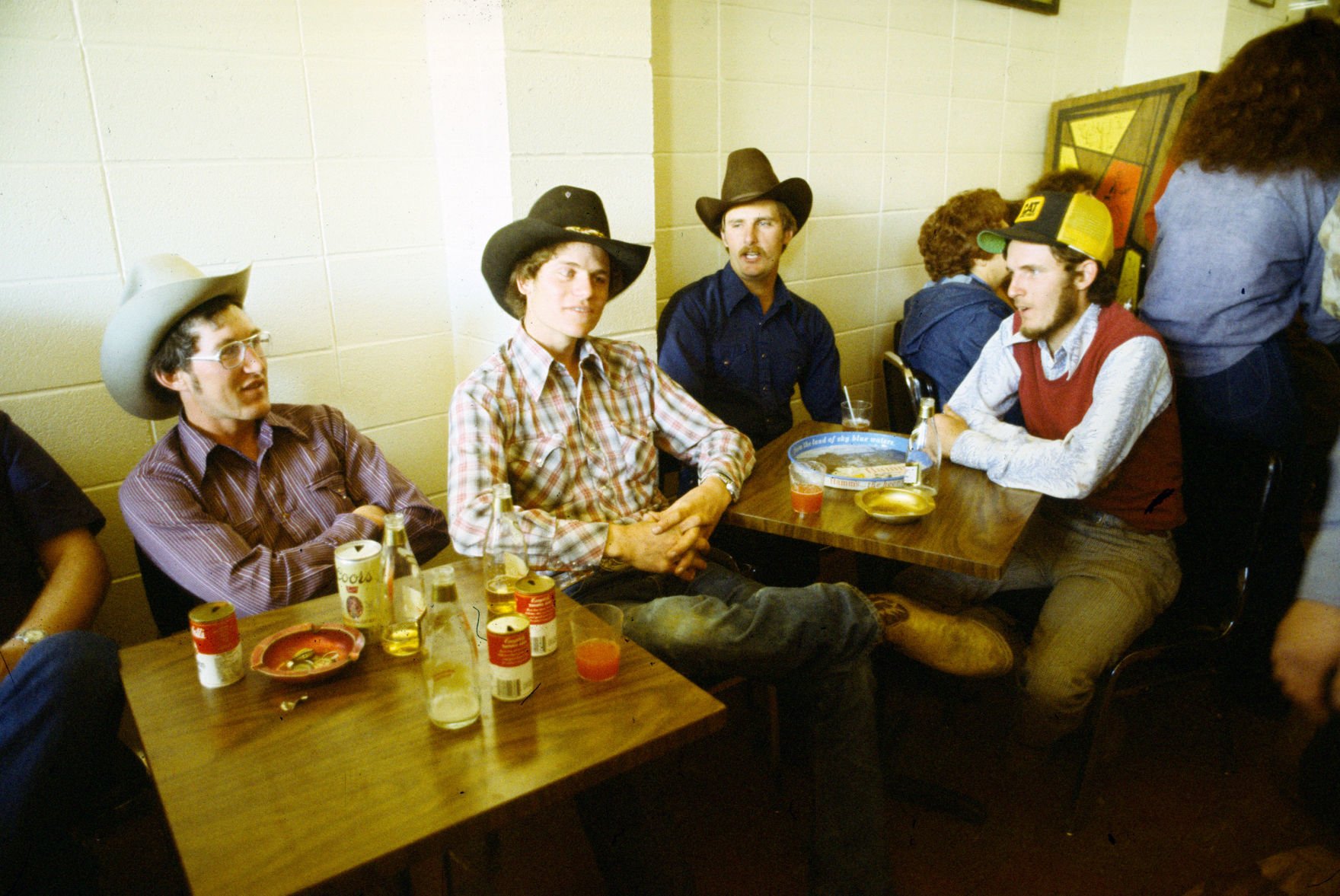 I am about the same age as Richard. I was not ever sitting in a Miles City bar in the 1970s. But I certainly do remember buying liquor to go from the bars since I was 16, which would have been 1977.

Remember, those were kinder and gentler times. I was big and tall.
permalink   ·  vote tally
Top
+1
-0
supporter
David... If you had hung out with the cool 😎 kids at the North door you would know better. 🤠🤐