Ken Ziebarth
David Schott
David Schott
Post new topic Reply to topic
moderator
founder
I recently learned that Ken Ziebarth passed away on March 27, 2020, in Boulder, CO. Ken was a former Miles Citian and a member of the milescity.com community.

I am sad to learn of Ken's passing. He will be missed. 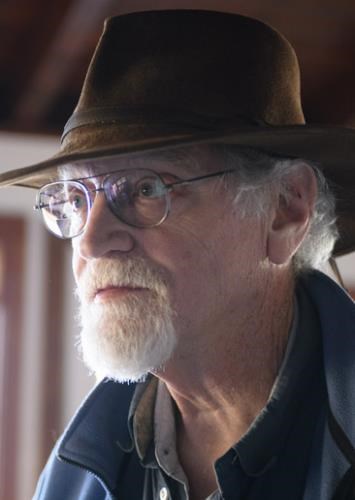 Ken Ziebarth died on March 27 at Boulder Community Hospital after a series of strokes, with his wife and daughter at his side. Ken was born in Bismarck, North Dakota in 1943, the older son of Ann and Harold Ziebarth. He grew up in Miles City, Montana, and graduated from Miles City High School in 1960. From there he went to Montana State College (now University) in Bozeman, Montana, where he graduated in 1965 with a bachelor's degree in physics. While at Montana State, he met Charlotte Molcar, and they married in 1964. Ken and Charlotte moved to Boulder in 1965, where Ken pursued graduate studies in physics, receiving a PhD in astrophysics in 1969. They then moved to Calgary, Canada, where Ken was a post-doctoral fellow at the University of Calgary. He and Charlotte lived in Calgary for 6 years, and their daughter Jennifer was born there in 1972. Shifting his focus from physics, Ken received a master's degree in urban studies and environmental design from the University of Calgary in 1975. Ken and Charlotte returned to Boulder in 1976, where Ken worked for the Boulder County Land Use department for the next 31 years, first as a zoning inspector, then as a planner, and finally as a GIS manager. Ken had a lifelong interest in trains, both full-scale and model. His environmental design master's thesis studied the environmental impact of freight trains. In 1976, he was one of the founders of the Boulder Model Railroad Club, and remained an active member for over 40 years. Ken also loved classical music and opera, and he and Charlotte were patrons of many local musical organizations including the Colorado Opera, Central City Opera, Colorado Symphony, and Colorado Music Festival. In addition, Ken and Charlotte traveled every summer to Santa Fe, for more than 30 seasons of the Santa Fe opera, a treat they both greatly looked forward to every year. Ken loved hiking and open space, and deeply loved Boulder for its proximity to the mountains and focus on preserving open space. Ken and Charlotte hiked almost weekly in Rocky Mountain Park for many summers. Ken retired from Boulder County in 2009, stating his intention to "do very little, slowly". Amidst doing little slowly, Ken and Charlotte did find time to travel, and enjoyed trips to Scotland, Switzerland, Austria and Italy, Cornwall, and Paris. Ken and Charlotte also traveled frequently to California, particularly after Ken's granddaughter Laurel was born in 2008. Ken delighted in being a grandfather, and loved to share his love of trains, music, and the outdoors with his granddaughter. Ken is survived by his brother Tim Ziebarth of Granby, his wife Charlotte Ziebarth of Boulder, his daughter Jennifer Ziebarth (John Littell) and granddaughter Laurel Ziebarth of Oakland, California, as well as his niece Suzie Ziebarth Richard (Gill Richard) of Lafayette, nephew David Ziebarth (Jessica Ziebarth) of Boulder, and several cousins. There will be no memorial service. Ken's ashes will be distributed in the mountains that he loved. In lieu of flowers, the family asks that memorial contributions be made to The Nature Conservancy. 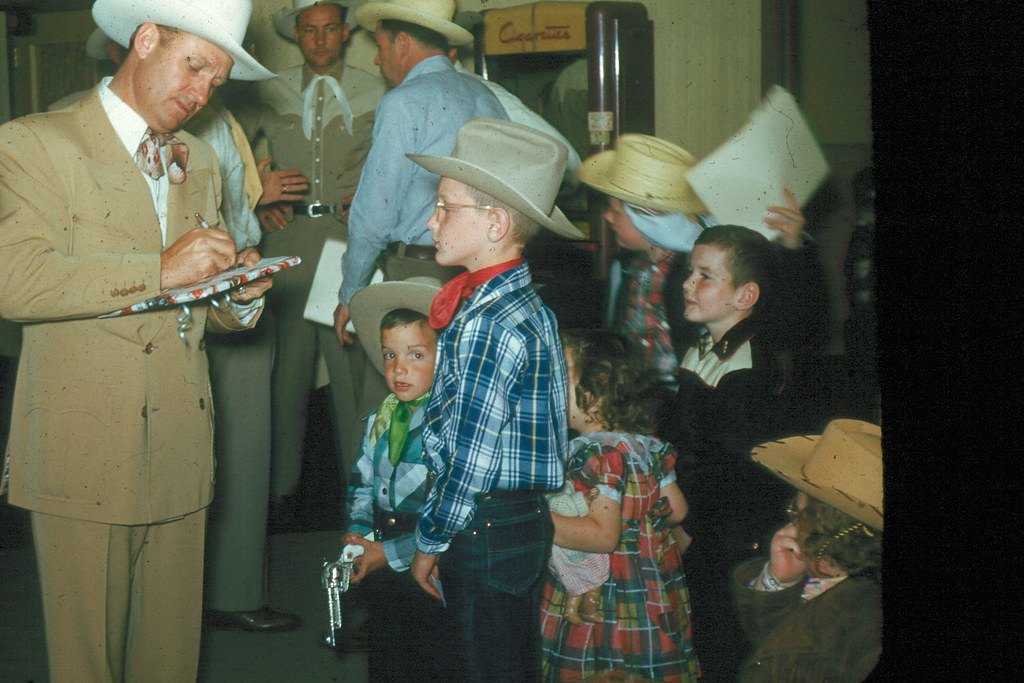 Getting his autograph by Ken Ziebarth, on Flickr
permalink   ·  vote tally
Top
+4
-0
Post new topic Reply to topic
Texas Club No More
For All Americans Thinking Biden Criminal Will Win