I'm not convinced that ripping off a bunch of Trump-loving dummies of their hard-earned cash is a crime. Remember the old adage, "A fool and his money are soon parted"?
permalink   ·  vote tally
Top
+3
-0
SPONSORED
moderator
founder
"Nice to see that one of my best pupils is still a giant Trump fan. Steve joined me after I won the primaries, but I loved working with him!" -- Donald J. Trump on Steve Bannon

Roger Stone: was convicted for lying to Congress about his communications related to document disclosure group Wikileaks, which released reams of Democratic officials’ emails late in the 2016 election. Stone was also charged with obstruction and witness tampering for threatening an associate, the comedian Randy Credico, in an effort to get him to corroborate his lies to Congress. His sentence was later commuted by Trump.

Michael Flynn: pleaded guilty to making false statements to the FBI about his talks with the Russian ambassador Sergey Kislyak in the weeks before Trump took office.

Paul Manafort: was convicted in August 2018 of tax and banking crimes. He later pleaded guilty to conspiracy charges ahead of a second trial.

Rick Gates: was sentenced in late 2019 for conspiracy and making a false statement.

George Papadopoulos: plead guilty to lying to the FBI as part of the Mueller probe.

Donald J Trump: Impeached by the House of Representatives for abuse of power and obstruction of Congress. 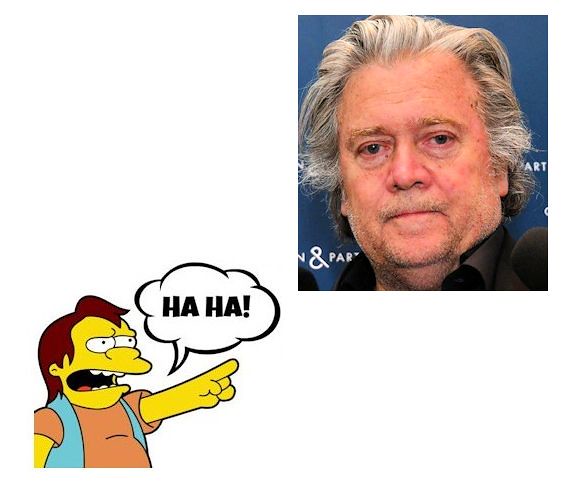