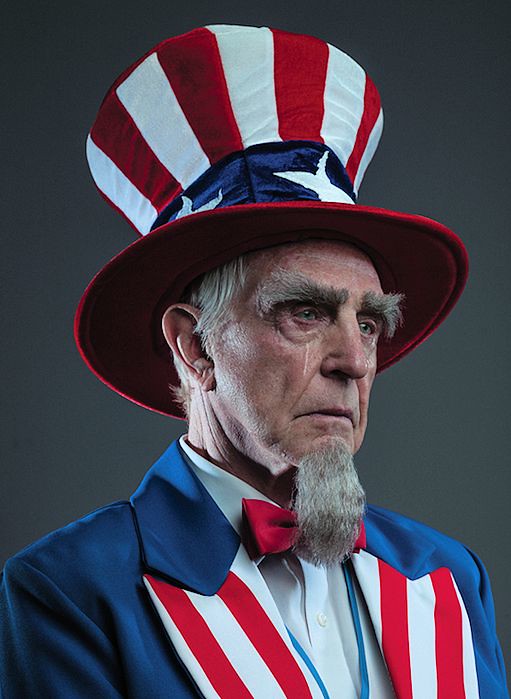 TheDude wrote:
So far,the list is pretty short on support over the summit.Pence,David Duke,and a few others.Oh,my bad-Sean Hannity,who has his head so far up Trumps ass he can taste the Don's hair spray....

Here's what the U.S. reporters who asked the important questions had to say:

I would like congratulate Snowy for his support of the most pathetic political party in the history of the world! After Trump's "correction", the majority of the GOP are walking back their criticism of Trump's miserable day. What a bunch of jack-hole chickenpoops!
permalink   ·  vote tally
Top
+4
-0
Trump Walks Back His 'Would' For A 'Wouldn't' 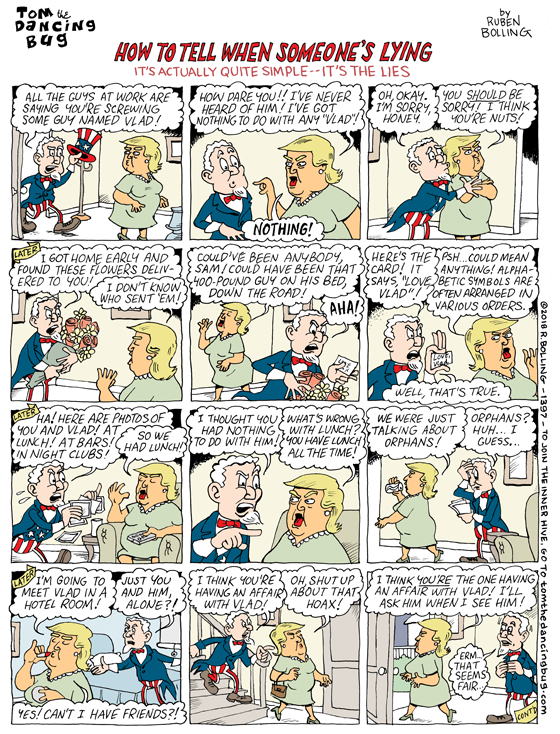 https://www.newyorker.com...YyMTgyMwS2
permalink   ·  vote tally
Top
+2
-0
Last week on this thread (above), I posted a video of the Trump/Putin press conference in Helsinki, as a way of documenting history.

This week, that history has been "officially" changed. The Trump White House released its official transcript and video of the Helsinki press conference and it does not include Jeff Mason, of Reuters News, questioning President Putin: "Did you want President Trump to win the election, and did you direct any of your officials to help him do that?" Putin answered, "Yes, I did. Yes, I did. . . ."

See also: "The White House Transcript Is Missing the Most Explosive Part of the Trump–Putin Press Conference" by Uri Friedman, The Atlantic, July 17, 2018 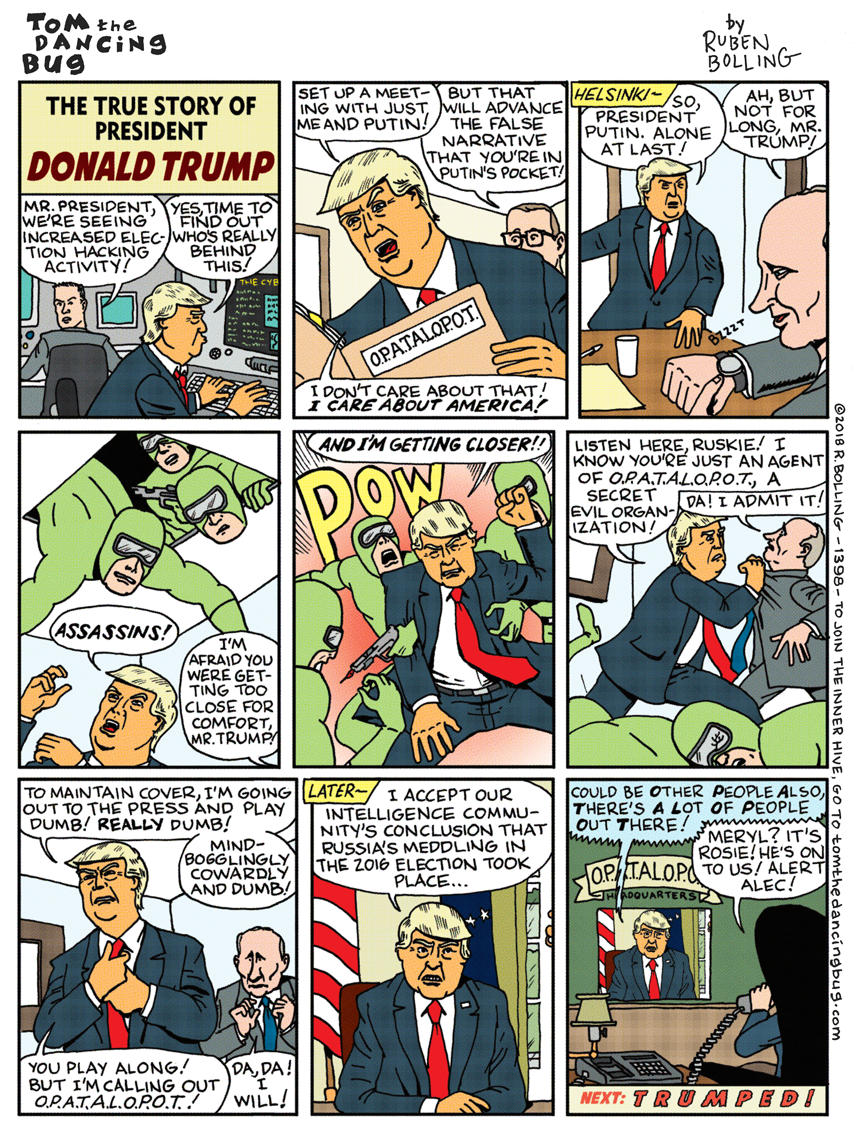 In the meantime, the Trump administration continues to distort reality making me feel like the Trump has really gone down the rabbit hole.

Previously, we read in my post above, how the White House released a false "official" transcript and video of the Helsinki press conference last July that did not include Jeff Mason, of Reuters News, questioning President Putin: "Did you want President Trump to win the election, and did you direct any of your officials to help him do that?" Putin answered, "Yes, I did. Yes, I did. . . ."


So, today's reality distortion and doctored history from the Trump White House is this: Jon Swaine of The Guardian is reporting: "Trump Inauguration Crowd Photos Were Edited After He Intervened: documents released to Guardian reveal government photographer cropped space ‘where crowd ended’."

"A government photographer edited official pictures of Donald Trump’s inauguration to make the crowd appear bigger following a personal intervention from the president, according to newly released documents.

The photographer cropped out empty space 'where the crowd ended' for a new set of pictures requested by Trump on the first morning of his presidency, after he was angered by images showing his audience was smaller than Barack Obama’s in 2009."

Folks, I don't know about you, but this is really, really crazy behavior by a president of the United States, and I'm thinking that Trump's behavior is crazy enough that it won't be edited out of the official history of the Trump Administration in future U.S. history books. I'm thinking history will not be kind to Donald J. Trump.

permalink   ·  vote tally
Top
+1
-0
Wait a minute! That Helsinki biz was just a month ago! Jesus Christ! There's been about six months worth of Trump Bullpoop since then! It really is time to kick the motherprocreateer out!!
permalink
Top
+0
-0
BTW. That "fixing" of my invectives sure takes the starch out of my rants!
permalink   ·  vote tally
Top
+1
-0
supporter
It has recently been reported that Putin was paying a bounty to Afghan militants for the killing of American soldiers. Trump knew about this, and has done nothing. In fact, he has been trying to get Russia invited back into the G7. At some point, the truth will come out as to why Trump is so beholden to Putin. Treason, pure and simple.