"You can't manage what you don't measure. The adage is especially relevant for climate-warming greenhouse gases, which are crucial to manage—and challenging to measure. In recent years, though, satellite and aircraft instruments have begun monitoring carbon dioxide and methane remotely, and NASA's Carbon Monitoring System (CMS), a $10-million-a-year research line, has helped stitch together observations of sources and sinks into high-resolution models of the planet's flows of carbon. Now, President Donald Trump's administration has quietly killed the CMS, Science has learned.

The move jeopardizes plans to verify the national emission cuts agreed to in the Paris climate accords, says Kelly Sims Gallagher, director of Tufts University's Center for International Environment and Resource Policy in Medford, Massachusetts. "If you cannot measure emissions reductions, you cannot be confident that countries are adhering to the agreement," she says. Canceling the CMS "is a grave mistake," she adds.

The White House has mounted a broad attack on climate science, repeatedly proposing cuts to NASA's earth science budget, including the CMS, and cancellations of climate missions such as the Orbiting Carbon Observatory 3 (OCO-3). Although Congress fended off the budget and mission cuts, a spending deal signed in March made no mention of the CMS. That allowed the administration's move to take effect, says Steve Cole, a NASA spokesperson in Washington, D.C. Cole says existing grants will be allowed to finish up, but no new research will be supported." 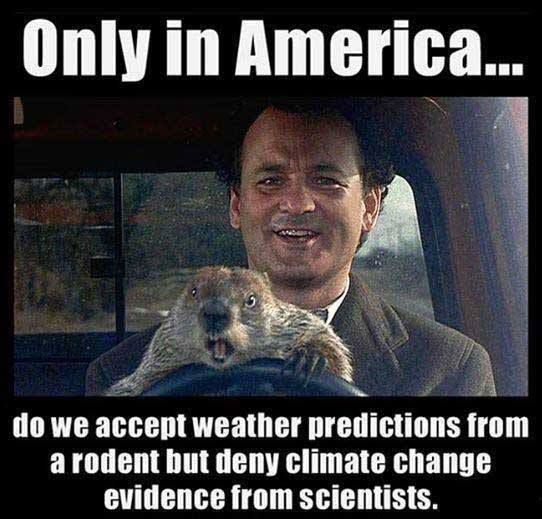 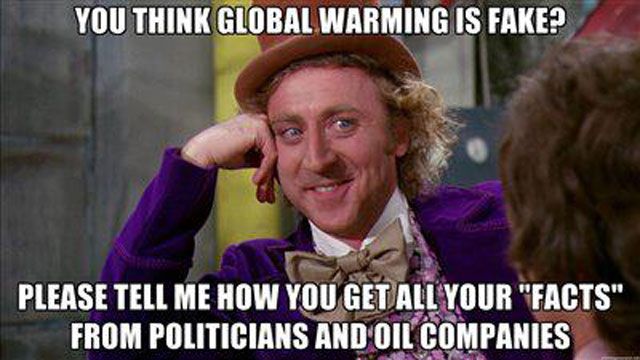 permalink
Top
+0
-0
SPONSORED
moderator
founder
He was afraid they were going to find out he's one of the biggest producers of greenhouse gases on the planet.

permalink   ·  vote tally
Top
+6
-0
"As CO2 Levels Soar Past 'Troubling' 410 ppm Threshold, Trump Kills NASA Carbon Monitoring Program: What worries one scientist most is that humanity is 'continuing full speed ahead with an unprecedented experiment with our planet, the only home we have.'" by Jessica Corbett, commondreams.org, May 11, 2018