This is one of the many comments posted:

"DB Cooper
Portland OR
I've been an attorney for nearly forty years I tried cases during many of them. What Mr. Mueller's questions really mean is this - he already knows the answers, and he doesn't expect Trump to truthfully respond to any of them.

These questions aren't simply posed to Trump in an effort to seek the truth. They are posed to provide Trump one last time to describe some legitimate purpose for his actions, or to explain some reasonable intent. Mr. Mueller understands that the likelihood of the latter is very slim, but he nonetheless wants this country to know that he has at least tried to give Trump an opportunity to answer his charges.

Mr. Mueller also knew that these questions would be leaked. Many commenters fear this has hurt the investigation. In fact, it has not changed it at all. Criminal charges are brought based on much more substantial evidence than one person's (even Trump's) statements. There is no doubt in my mind that Mr. Mueller already has a wealth of damning evidence against Trump on obstruction of justice, unlawful campaign activities, and a host of other criminal charges. And he does not need Trump's statements to bring them. Defendants who invoke their privilege against self-incrimination are convicted in criminal courts every day in this country -- because there is so much additional evidence supporting their guilt. It is no different with Trump.

The difference here, though, is that this Republican Congress will not require Trump to answer for his crimes."
permalink   ·  vote tally
Top
+1
-0
SPONSORED
supporter 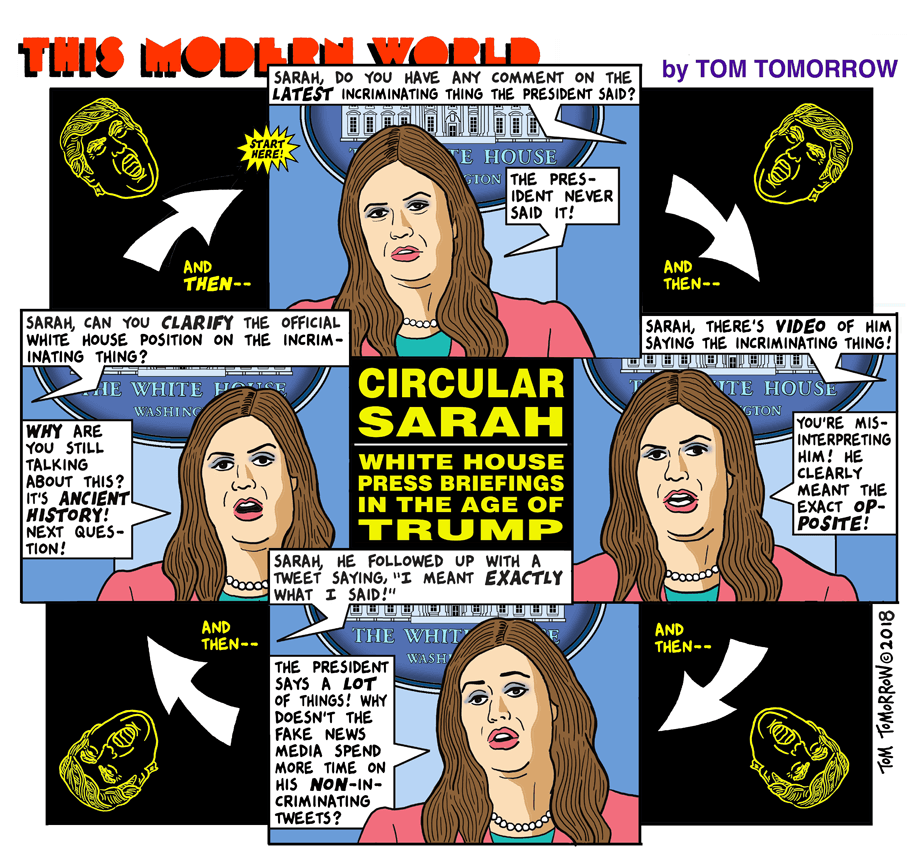