And, here's the link to the article, "Climate Change Threatens Montana’s Barley Farmers – and Possibly Your Beer" by Ari LeVaux, Food and Environment Reporting Network, December 13, 2017

https://thefern.org/2017/...ibly-beer/
permalink   ·  vote tally
Top
+1
-0
SPONSORED
Thanks to the Trump Administration, besides banned words at the USDA, we now have banned non-information about climate change on many government websites.

"In 2017, Climate Change Vanished from a Ridiculous Number of Government Websites" by Rebecca Leber and Megan Jula, grist.org, December 29, 2017

And "climate change" is now a banned word at the Department of Agriculture.

https://www.theguardian.c...hip-emails
permalink   ·  vote tally
Top
+0
-1
supporter
Actually, USDA shifting its focus from arguing about the reality of climate change to soil health and resilience is a large step forward.

Your article is totally antidotal. No data at all. MT farmers can adapt by frost seeding the barley crop earlier in the year and harvest in late May or early June. This give them the opportunity to plant a second cover crop that could be pastures in the fall. There are lots of cultural ways around this issue.

Please educate yourself (MCD) on the history of the word “climate change”. It’s a great example of why framing is so important. Progressives should own this issue, but we have too many like yourself focused on perpetuating the “is it real” aurgument and trying to convince the unconvinceable. Building resilience into ecosystems and changing several of our agricultural practices is how we can resolve the issue.

Fortunately, so far, NASA's website on climate change is still up and running.

"Scientific evidence for warming of the climate system is unequivocal."
- Intergovernmental Panel on Climate Change

And then there are the scientists who are members of the American Association for the Advancement of Science:

https://science2017.globalchange.gov/
permalink   ·  vote tally
Top
+0
-1
https://www.click2houston.com/news/national/new-york-city-sues-5-oil-companies-over-global-warming
This will warm your heart MCD. If you hurry up and pile on, Maybe you too can get some free bucks since you where a real life east coast girl
permalink
Top
+0
-0
Here is a fact from the report you posted. Notice where the OBAMA WHITE HOUSE, GOT Their fingers in the pie to fit things to the Liberalism Agenda.

The USGCRP is overseen by the Subcommittee on Global Change Research (SGCR) of the National Science and Technology Council’s Committee on Environment, Natural Resources, and Sustainability (CENRS), which in turn is overseen by the White House Office of Science and Technology Policy (OSTP).
permalink   ·  vote tally
Top
+1
-2
supporter
The Deep State conspiracy to promote the Chinese hoax of Global Warming! 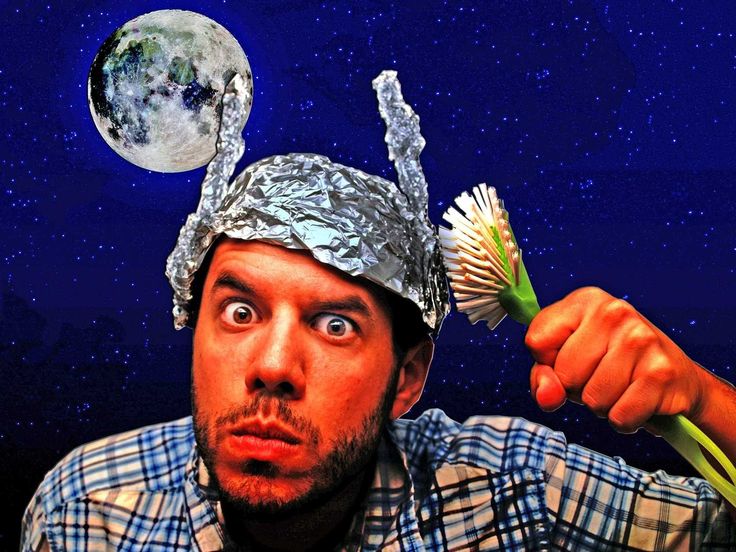 I have to give credit where credit is due....Snowy, you are a Very Stable Moron.
permalink   ·  vote tally
Top
+2
-1
If anyone has reliable and verifiable information that proves human caused climate change is a hoax (or not happening) and your information would convince all the leaders of the 195 countries who signed the Paris Climate Accord, by all means please share it with them as soon as possible. Otherwise, I'm thinking there are many high educated scientists and leaders in the world (other than Trump) who are absolutely convinced that human caused climate change is an existential threat to humanity (and other species,) and they are doing everything they can to mitigate the effects of the catastrophes portended.

However, it's too late for all the dead flying foxes who have boiled to death recently in the extreme heat now being endured in Australia.

In the meantime here in the U.S., 2017 was one of the hottest years on record and also very costly.

"Otherwise, I'm thinking there are many highly educated scientists and leaders in the world (other than Trump) who are absolutely convinced that human caused climate change is an existential threat to humanity (and other species,) and they are doing everything they can to mitigate the effects of the catastrophes portended.
permalink
Top
+0
-0
supporter
Isn't anyone ever going to read, "Becoming Dinosaurs" A Prehistoric Perspective on Climate Change Today. What's Happened Before, What's Happening Now, and What we might do to avoid extinction...by David Trexler? If you are not an avid reader, you can jump right to the Frequently Asked Questions. ☺

Then reading the articles about the "Polar Vortex" are great too. So much information and evidence that it is hardly worth arguing about.
permalink   ·  vote tally
Top
+1
-0
They may also want to read this (July 2015) document, "The Climate Deception Dossiers: Internal Fossil Fuel Industry Memos Reveal Decades of Corporate Disinformation" compiled by researchers at the Union of Concerned Scientists.

Jeri Dalbec wrote:
Isn't anyone ever going to read, "Becoming Dinosaurs" A Prehistoric Perspective on Climate Change Today. What's Happened Before, What's Happening Now, and What we might do to avoid extinction...by David Trexler? If you are not an avid reader, you can jump right to the Frequently Asked Questions. ☺

Then reading the articles about the "Polar Vortex" are great too. So much information and evidence that it is hardly worth arguing about.

Jeri, I am a 56 year old professional geologist and engineer who has already forgotten more science than a knuckle dragger like Snowy Plains ever knew before he was kicked out of junior high school for truancy and smoking cigarettes.

I am inclined to agree with Richard. There is an enormous percentage of our population who are way too stupid and dumb to deal with scientific issues. Best to just resolve them in a non-partisan way, accepting their ignorance and refusal of facts as a way of life, and just try to move on.
permalink   ·  vote tally
Top
+2
-0
https://youtu.be/0S-oOTzjXn8
And libtards are LIKE Monkeys in a tree..
permalink   ·  vote tally
Top
+2
-0
supporter
This is an interesting article. I don’t agree with what he says about framing, he doesn’t appear to understand it very well. That said, it’s pretty instructive.

“Conservatives probably can’t be persuaded on climate change. So now what?
One more round of “messaging” won’t do it.”


https://www.vox.com/platf...persuasion
permalink   ·  vote tally
Top
+1
-0
supporter
Here is something kind of interesting. "The $300 million trade agreement, announced on Sept. 11, will give Chinese firms the opportunity to partner with Israeli tech companies to tackle issues relating to emissions. It's yet another signal that China is serious about tapering the amount of greenhouse gases it emits: the Chinese government last week (Sept.9) said it was joining the UK, France, and India in taking steps to decrease the number of petroleum-powered cars sold in the country. That decision goes hand-in-hand with a new policy the government handed down last year, in which it committed to nudging its citizens to eat less meat and eggs. The animal agriculture industry is a major contributor to global emisssions, and a growing problem in China." China is embracing lab-made meat for reasons that included food safety, food security, and environmental reasons.

"Imagine the future", the article stated, "You have two identical products, one is that you have to slaughter the cattle to get. "The other" is exactly the same, and cheaper, no greenhouse gas emissions, no animal slaghter, which one would you choose?"

Just something they are working on.
permalink
Top
+0
-0
supporter
I think Snowy should hire himself an African American manservant and start referring to himself in the third person as "Colonel Beauregard Plains".
permalink
Top
+0
-0
SPONSORED
Gunnar. Give Snowy a break. He's out of sorts over that Taco Bell Illuminati commercial.
permalink
Top
+0
-0
Post new topic Reply to topic
FEMA denies Montana disaster relief
Pop up ads