Now that Russian collusion, after one year of intense study, has proven to be a total hoax on the American public, the Democrats and their lapdogs, the Fake News Mainstream Media, are taking out the old Ronald Reagan playbook and screaming mental stability and intelligence.....


....Actually, throughout my life, my two greatest assets have been mental stability and being, like, really smart. Crooked Hillary Clinton also played these cards very hard and, as everyone knows, went down in flames. I went from VERY successful businessman, to top T.V. Star.....


....to President of the United States (on my first try). I think that would qualify as not smart, but genius....and a very stable genius at that!


I’m so releived to know that we’ve got a genius on our hands. I bet he has thousands of hours of online genius studies.

I’m embarrassed for our country.

Let’s all hope this nightmare will come to a close and we can move past all this.
permalink   ·  vote tally
Top
+8
-0
SPONSORED
supporter
You're just jealous because you didn't coin the term, "very stable genius ". 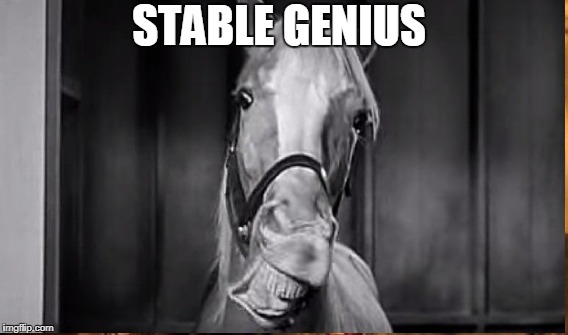 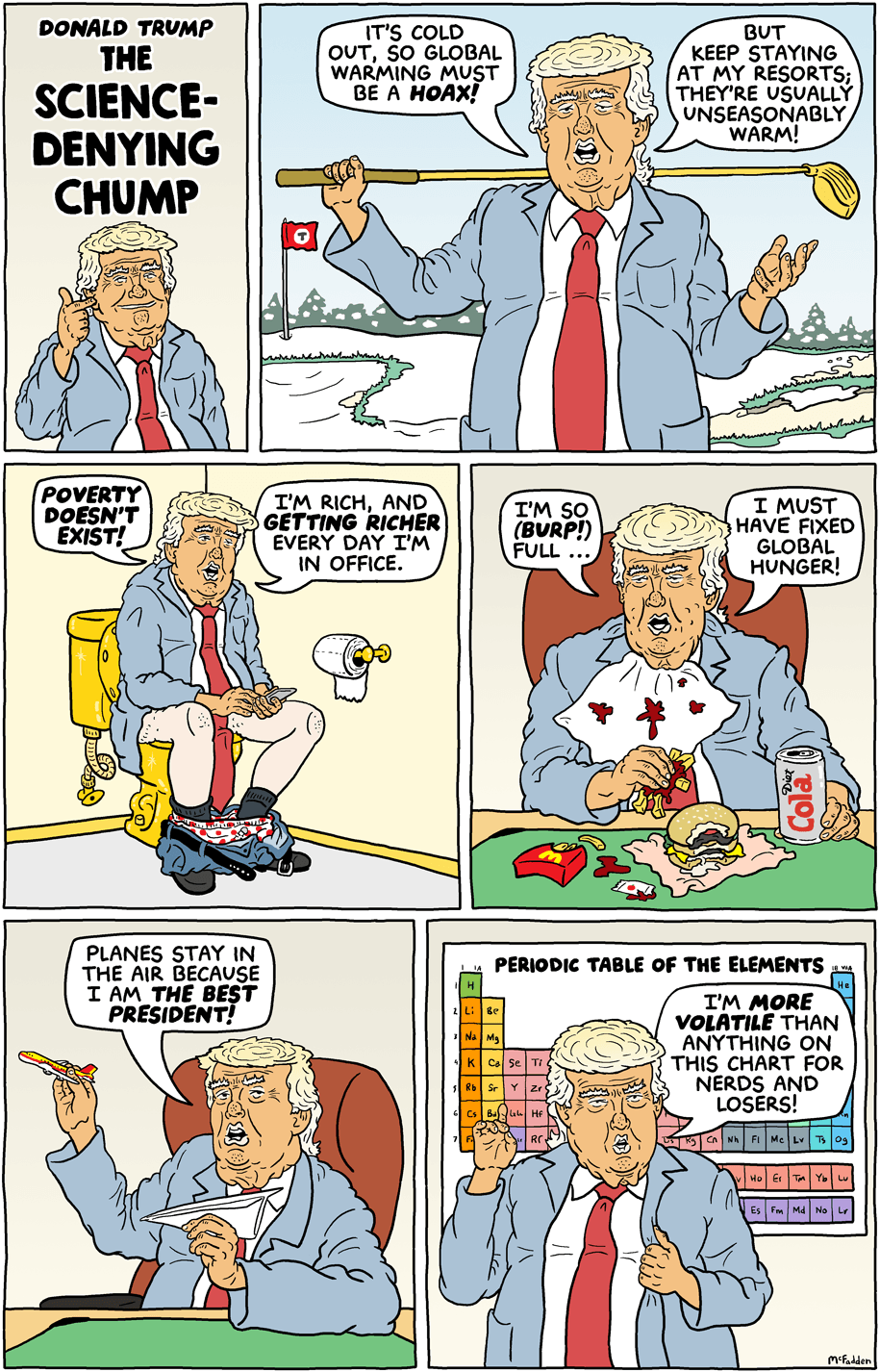