https://www.washingtonpos...da088ea8ed
permalink   ·  vote tally
Top
+1
-0
SPONSORED
MCD, your East Coast Liberal new story is false news, because it has to be paid for to read. Try again.
permalink
Top
+0
-0
supporter
Ha! The Washington Post gives you 10 free stories a month before you have to pay. Which means Snowy is reading the Washington Post! 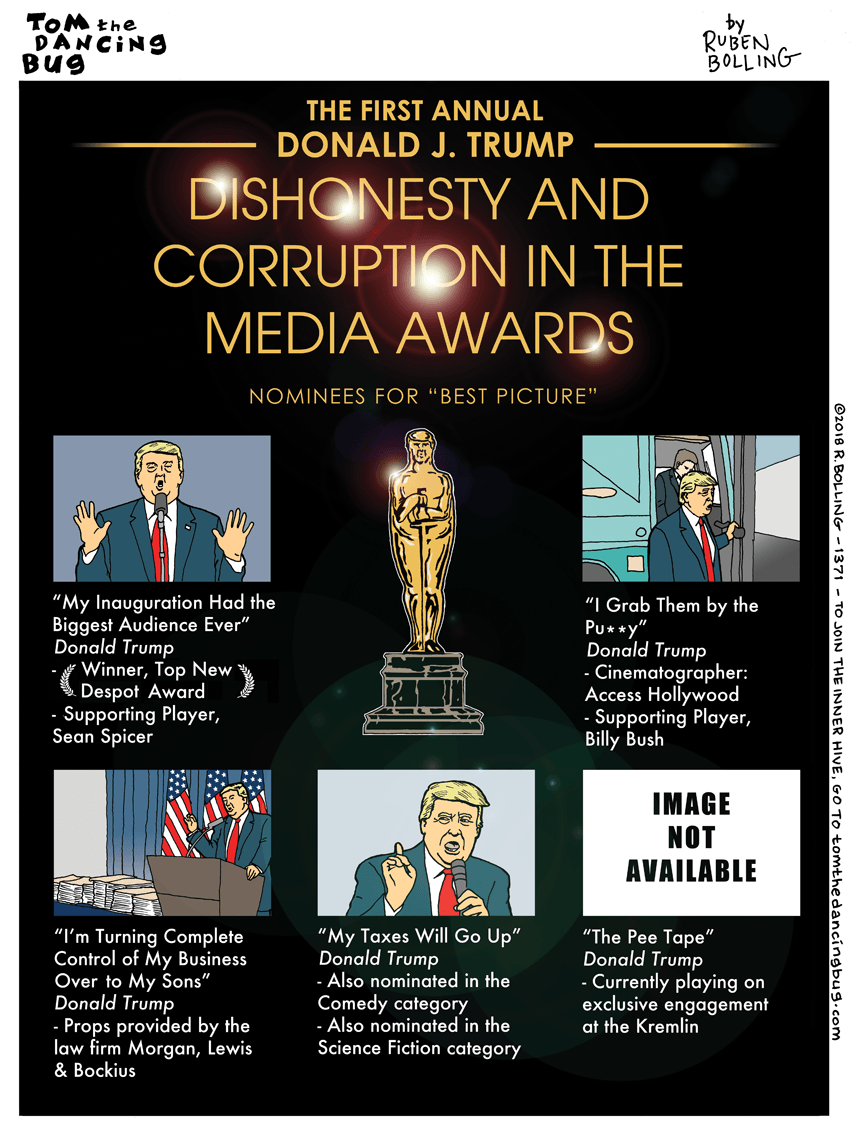 permalink
Top
+0
-0
SPONSORED
The recently laid off workers at Carrier in Indiana are finding out that Trump lied to them.

"'He made promises that he didn’t keep’: Laid-off factory workers feel betrayed by Trump" by Megan Cassella, Politico, January 18, 2018

". . . more than a year after the then-president-elect stood before a crowd of cheering workers and trumpeted a deal to save their jobs — and months after the company’s name faded from the headlines and the president himself moved on to other talking points — more than 1,500 once-employed residents are now out of work, Indiana union officials say. More than 200 Carrier employees clocked out of their final shift at the plant just last week."