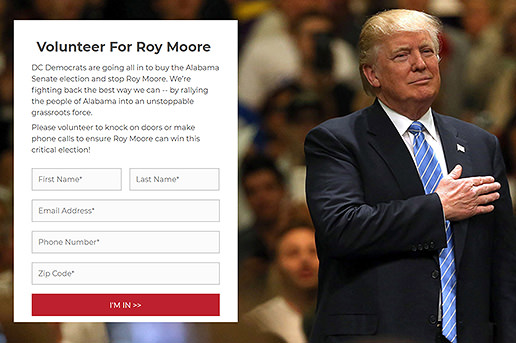 https://www.gop.com/volun...roy-moore/
permalink   ·  vote tally
Top
+1
-0
SPONSORED
Speaking of Roy Moore....Advertisers were dropping Sean Hannity due to his support for Roy Moore in the wake of the ongoing scandal including Keurig. In the most hilarious backlash ever, Moore/Hannity supporters are smashing their Keurig coffee makers and posting online.

Tonight Hannity is calling out Moore due to the most recent revelation of his behavior toward young women (and girls).

I wonder if Hannity is going to reimburse his followers for their busted coffee makers.

The full letter is reprinted here:

On Monday, Mitch McConnell, the Senate majority leader, said that 'I believe the women' who have accused Roy Moore, the Republican candidate for Senate from Alabama, of sexual assault. On Tuesday, Speaker Paul D. Ryan said he believes that those accusations 'are credible.'

At least 16 women have accused Donald Trump of sexual misconduct, including a reporter for People magazine, whose account of a sexual assault by Mr. Trump was corroborated by her editor. Just last week, the White House denounced all of them as liars.

Mr. Helfand has posed a very interesting question, indeed -- why or why! 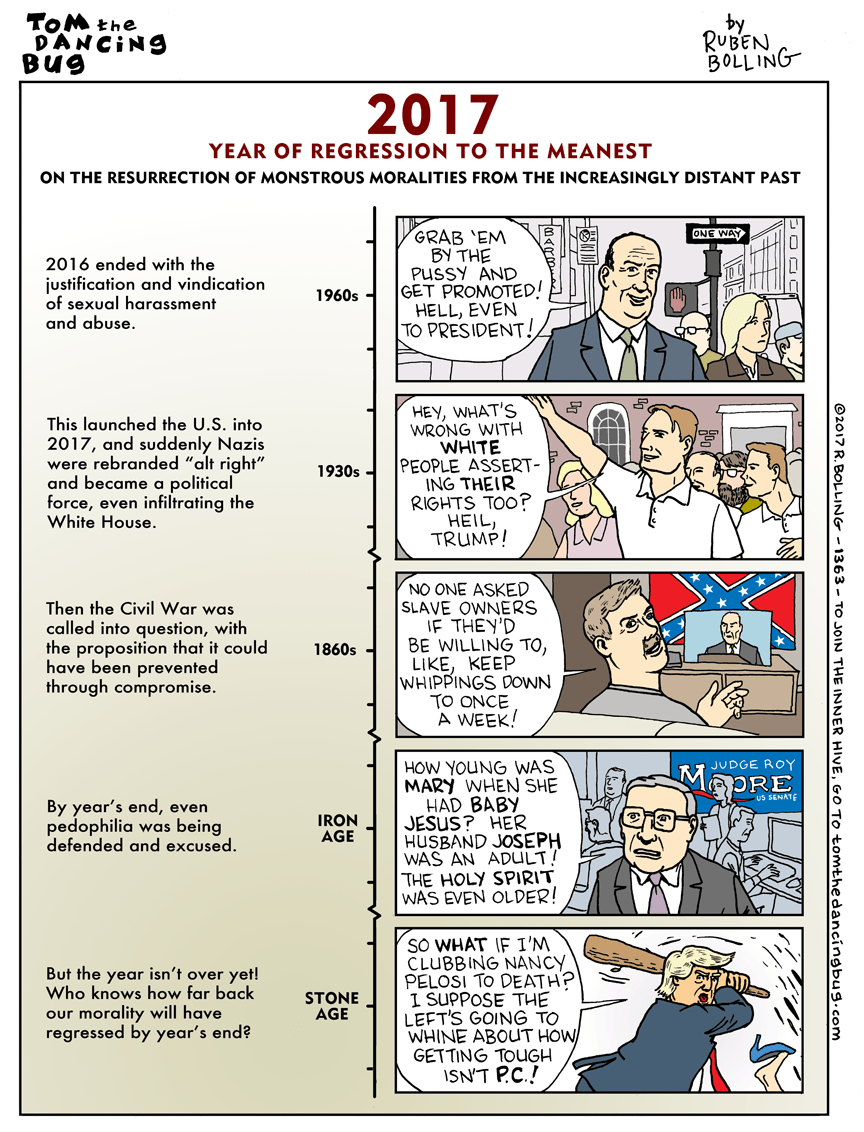 permalink   ·  vote tally
Top
+3
-0
Judge Roy S. Moore
******************
I stood in a line of 300+ people and met Roy Moore at a Freedom 21 Rally in 2005 in Phoenix. He was a genuine Christian fellow who loved GOD, the USA and the Judiciary. His hour long speech was thrilling and very sane.
When we shook hands I told him, "You, Sir, are my Patrick Henry, "Give Me Liberty or Give Me Death".
He was pleased and thanked me sincerely.
But, in the public eye, if the allegations are true, ***if*** true, WOWOWOW, deal me out, just deal me out, I want never anything to do with any womanizer of any kind.

Rob Shipley
permalink
Top
+0
-0
supporter
But can you really call it WOMANizing if she's only 14? I suppose if Little-Girl-izing isn't a word you can.
permalink   ·  vote tally
Top
+3
-0
admin
moderator
founder
I guess the GOP changed its mind since the link now goes here: 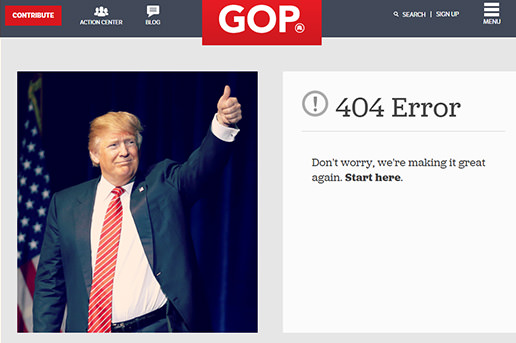