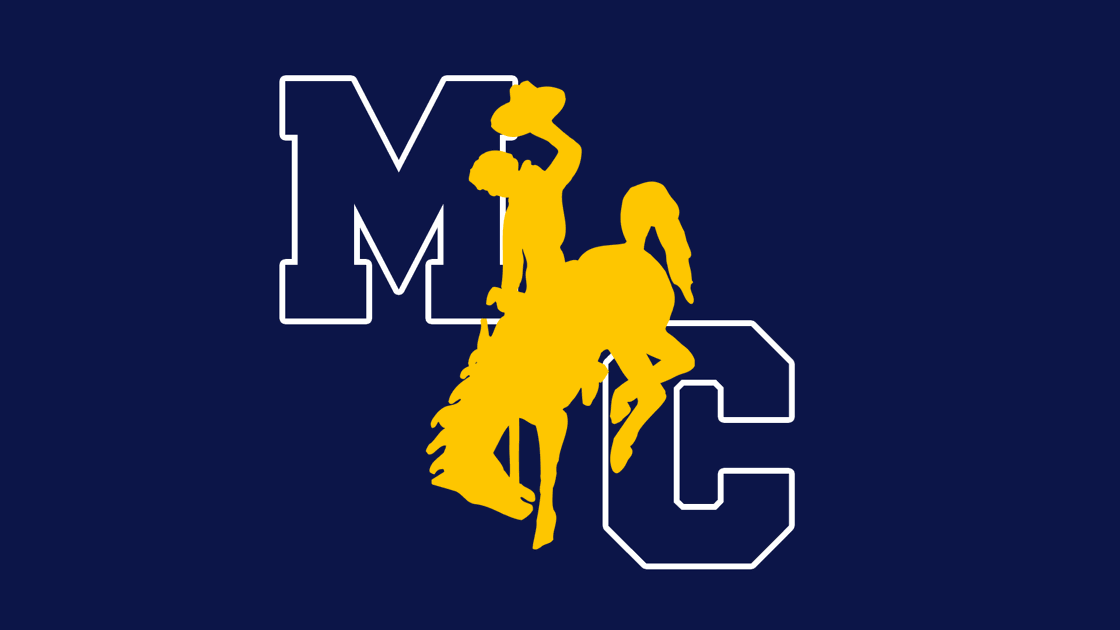 permalink   ·  vote tally
Top
+7
-0
SPONSORED
supporter
Cowboys had a rough start to the season with back-to-back losses to Billings Central and Laurel, but have improved game-by-game since then. I checked the Gazette website but haven't gotten much info on whether they have a shot at the playoffs now that they've beaten Sidney. Does the Eastern A get to send 4 teams? Regardless, they should be proud! They could have "packed it in" after the Laurel loss, but they didn't quit and they put together a great season. Well done, boys!
permalink   ·  vote tally
Top
+6
-0
supporter
It was a great defensive battle for the Cowboys, last night. The Cowboys will play Havre at home on Friday night for parents night. Then on the following Saturday they will host a play off game. If they win they will be on the road the following week. With any luck at all the Cowboys could have been undefeated going into last night game. They have improved each and every week and I wish them well throughout. Follow all the CCDHS action on KATL 770
permalink   ·  vote tally
Top
+5
-0
I actually made it to the game (not til 2nd half tho). Was in MC visiting my mother. The pokes had a couple of impressive goal line stands.The defense looks tough and the offense made some pretty nifty plays - both running and passing. Gundlach looked good at QB.
permalink   ·  vote tally
Top
+1
-0
moderator
founder
The Cowboys walloped the Havre Blue Ponies tonight, 57 - 13, at Connors Stadium in Miles City. Congratulations to the Cowboys!

The Cowboys host a playoff game next Saturday, 10/28/2017, at Connors Stadium in Miles City. If it's known who they play, I didn't catch it.
permalink   ·  vote tally
Top
+3
-0
Thanks David!
permalink
Top
+0
-0
"Che cha ha ha ha, strike, strike, strike." Way to go Cowboys. I went to the Havre game last Friday night with Jim Cook and reminisced 53 years ago (1964) when I was a starting halfback with Jim Ross. Ted Schreiber was our quarterback, Jim Bowman one (1)of two (2) fullbacks with Ted Schlepp. 1964 was the only year since 1921 the Cowboys were shutout 0 and 9. We lost to Wolf Point when the Wolves had Tony Welzenback, 40 to 20; we lost to Glasgow when the Scotties had Roy Robinson, 27 to 20, and, here at home for Parents' Night we lost to the Havre Blue Ponies 7 to 6. All of Miles City and Custer County will forever be proud of the Cowboys.
permalink   ·  vote tally
Top
+1
-0
supporter
Looks like the Cowboys will be playing the Fergus Golden Eagles. If they prevail, then a long drive to face a very good Columbia Falls team.

permalink   ·  vote tally
Top
+2
-0
I see we're in Dillon's bracket. The pokes will have to play them sooner or later. Might as well kick them out of the playoffs early.
permalink
Top
+0
-0
moderator
founder
Cowboys defeated the Fergus County (Lewistown) Eagles 42 - 26 today at Connors Stadium in Miles City. Way to go, Cowboys!

It seems the Cowboys have to play Columbia Falls in C.F. next weekend.

I guess that means it's Columbia Falls vs. Hamilton in the championship.
permalink
Top
+0
-0
supporter
I'd put my money on Columbia Falls.