As Senator John McCain said, "Sometimes it's important to watch what the President does rather than what he says."
permalink
Top
+0
-0
supporter
No, I don't think Trump supporters want to go to war with North Korea, which is why I speculated that it would be his Katrina moment.

No, I don't think Trump wants to go to war with China. The bigger question is: is Trump capable of realizing war with North Korea will likely trigger war with China as well? That I am not so sure. Only the fact that we have generals calling the shots is the only thing that gives me comfort.

I mean, Trump just called the U.S. Constitution "archaic". Who knows what he is capable of doing, if left to his own devices?
permalink
Top
+0
-0
founder
supporter
sponsor
This is kind of interesting. Trump’s take on Andy Jackson & the Civil War offers up some insight into his thinking.
http://www.cnn.com/2017/0...retapping/
permalink   ·  vote tally
Top
+1
-0
moderator
founder
"Thinking"? You're too kind. 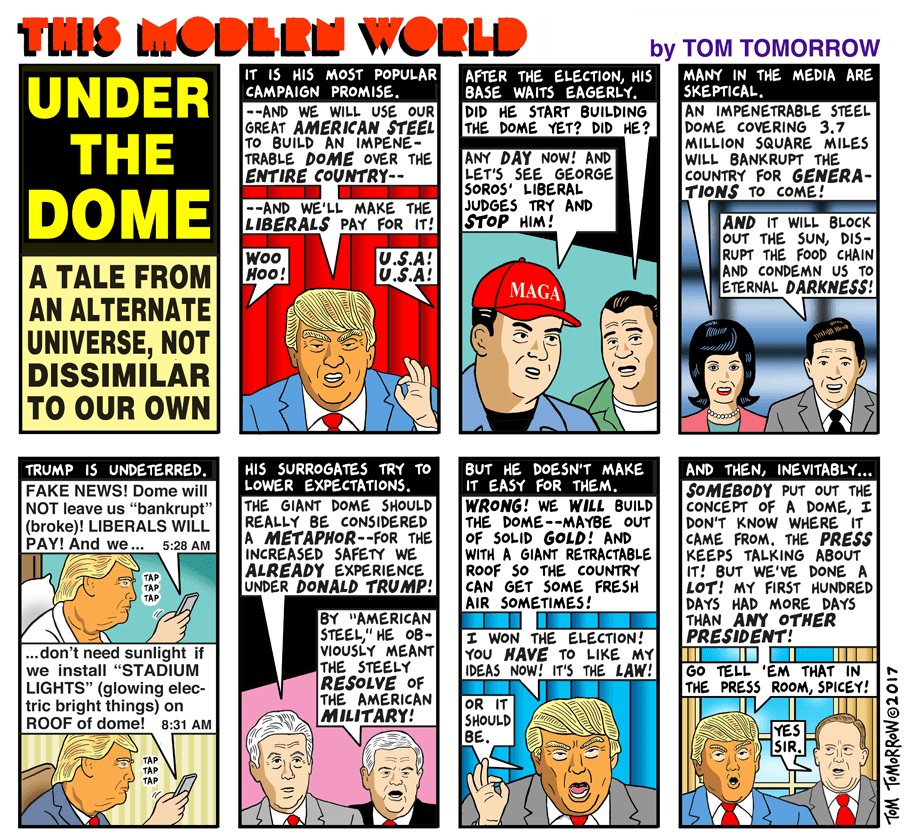 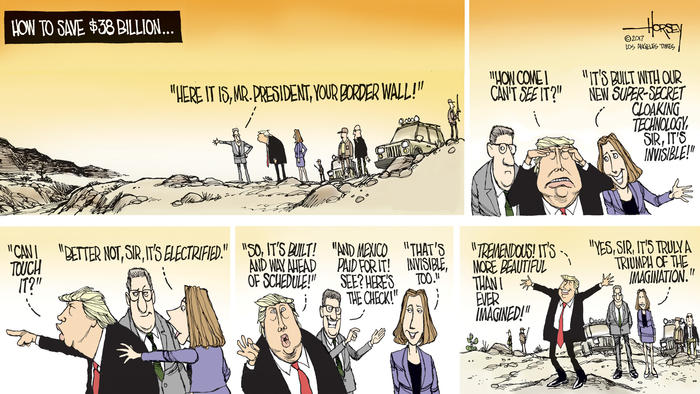