NEVER FORGET THE HORRORS AT BOWLING GREEN!!
permalink   ·  vote tally
Top
+3
-2
supporter
sponsor
That's cool, because he allowed some men to say what Senator Warren was attempting to say. 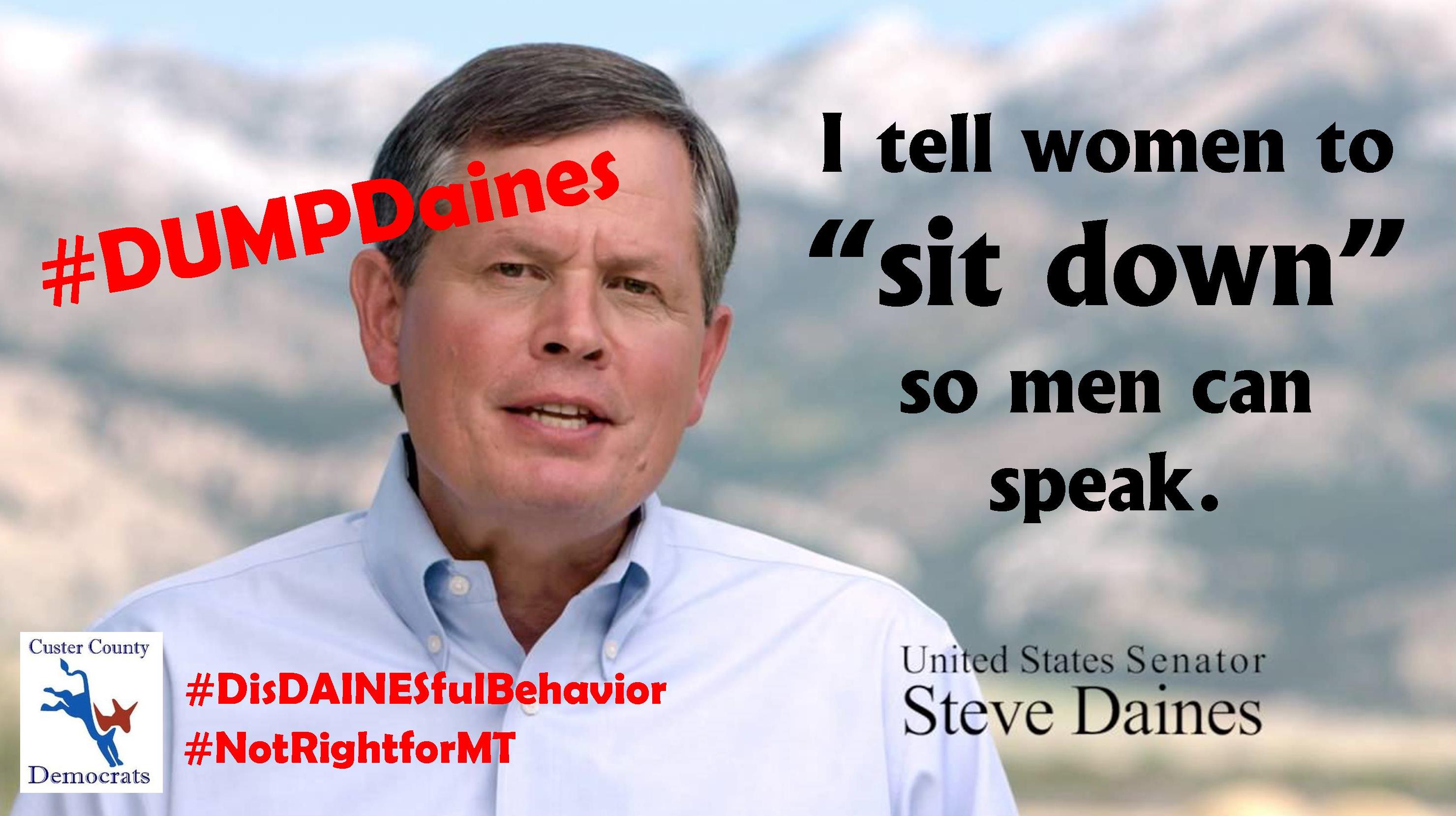 permalink   ·  vote tally
Top
+7
-0
Fortunately, women are still allowed to read, so here it is: Correta Scott King's 1986 letter and statement to Senator Strom Thurmond, Chairman of the Senate Judiciary Committee detailing why she thought Jeff Sessions was unqualified to be a federal district court judge.

http://billingsgazette.co...78423.html
permalink   ·  vote tally
Top
+1
-0
SPONSORED
"Senate Rule 19 prohibits Senators for speaking ill of one another. [Senator] Warren may not have been speaking ill so much as she was speaking truthfully, and there's a difference. Saying something truthful and saying something nice are two entirely different things. And Warren was not speaking of Sessions as a senator, but as a person being considered for the country's top law enforcement agent. In that case, Warren must be given the broadest latitude for speaking freely because no stones should be left unturned when it comes to having as much power as is given an attorney general. . . .

"For Daines to play any part of this scheme is shameful, un-American and needs to be condemned. But I don't condemn his actions solely as an editor — a person vehemently and ardently opposed to anything that would look like a curtailing of free speech. I am simply doing as Coretta Scott King herself urged me years ago: I am fighting injustice in my own community.

Not letting someone speak, and using power to thwart that speech is an injustice."

That quote is from an editorial written by Darrell Ehrlick, editor of The Billings Gazette.