Pushing back on a New York Times article detailing disorder in the West Wing, press secretary Sean Spicer said Monday the reporters got their facts wrong -- including the eye-catching detail that Trump watches TV in his bathrobe.

"That story was so riddled with inaccuracies and lies that they owe the President an apology for the way that thing was written," he told reporters aboard Air Force One. "There were literally blatant factual errors, and it's unacceptable to see that kind of reporting."

He identified one detail in the piece that rang false.

"I don't think the President wears a bathrobe, and definitely doesn't own one," he said.

The New York Times had reported: "When Mr. Trump is not watching television in his bathrobe or on his phone reaching out to old campaign hands and advisers, he will sometimes set off to explore the unfamiliar surroundings of his new home." 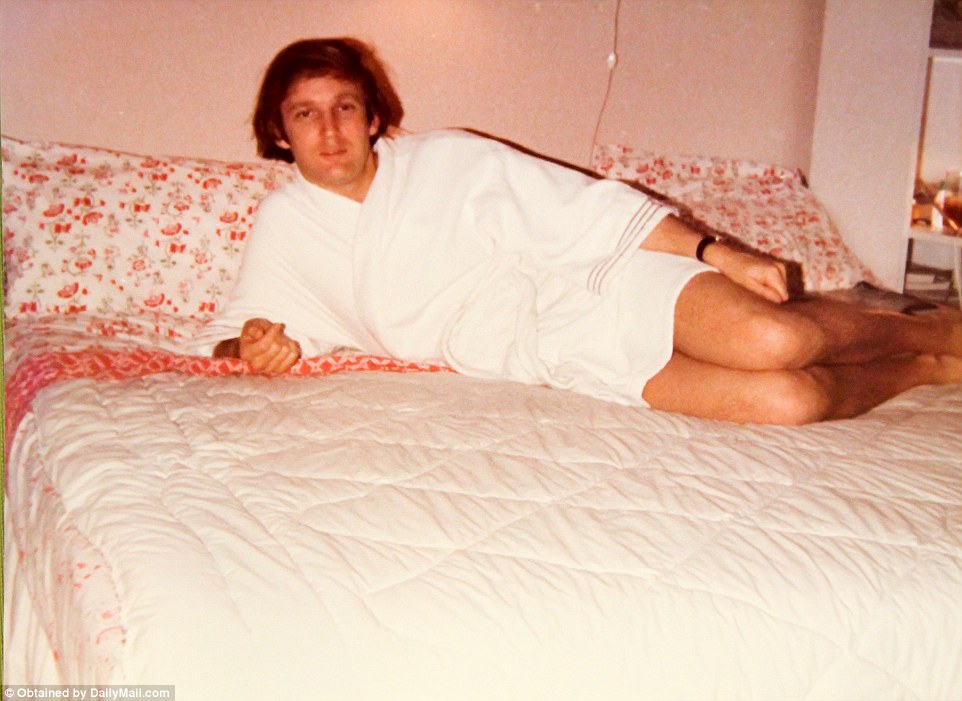 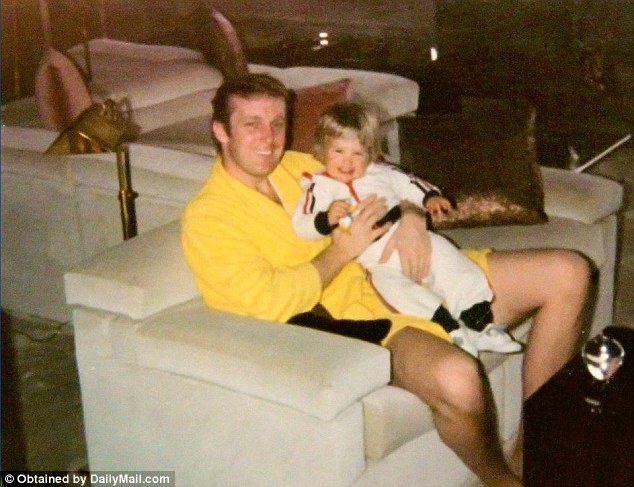 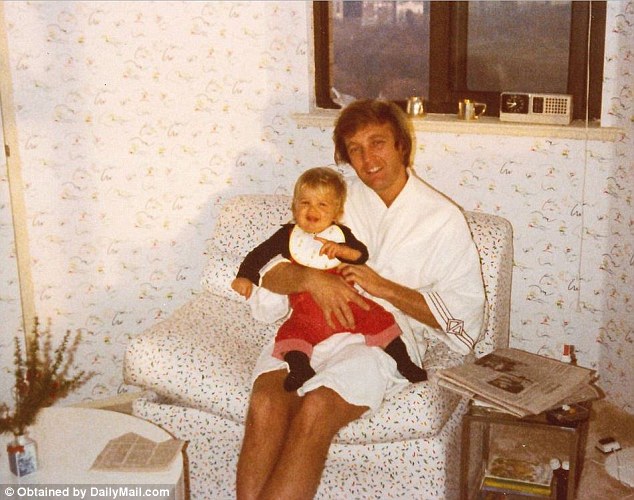