Snow geese migrate in huge, honking flocks, each bird winter-white except for a beak and wingtips smudged black. A single flock may comprise tens of thousands of birds. When the geese land en masse, bird hunters call it swirl, as though a twister were touching down rather than 4-pound animals.

On Nov. 28, a great flock of snow geese traveling south came upon small body of water in Butte, Mont. They swirled.

This was no ordinary pond, however. It was the 700-acre Berkeley Pit, a former mine now submerged in water as acidic as distilled vinegar. From 1955 until operations ceased in 1982, miners extracted nearly 300 million tons of copper ore from the pit. They left behind an immense crevasse, which filled with water 900 feet deep. Concentrated within the floodwater are arsenic, cadmium, cobalt, copper, iron, zinc and other inorganic compounds.

After it was abandoned, the pit became a federally managed Superfund site. It also became a tourist destination, where visitors observe the mine’s toxic, reddish water for an admission fee of $2. And microorganisms able to survive in the pit became an object of scientific study.

But snow geese, unlike extremophilic green slime, cannot tolerate acid water heavy in metallic compounds. Roughly 10,000 geese landed in the Berkeley Pit at the end of November, turning the water “white with birds,” said a mine official with Montana Resources, which jointly manages the pit with the Atlantic Richfield Company, to the Montana Standard. On Tuesday, investigators could not give an exact measure of how high the death toll would go. But a preliminary estimate, via drone and flyover counts, found thousands of dead birds.

“I can’t underscore enough how many birds were in the Butte area that night,” Mark Thompson, a Montana Resources environmental affairs manager, said to the Associated Press. “Numbers beyond anything we’ve ever experienced in our 21 years of monitoring by several orders of magnitude.”

Read more here.
permalink
Top
+0
-0
SPONSORED
This is a terribly sad story about thousands of geese dying because of polluted water at the Berkeley Pitt.

Read more about the polluted Berkeley Pitt at: 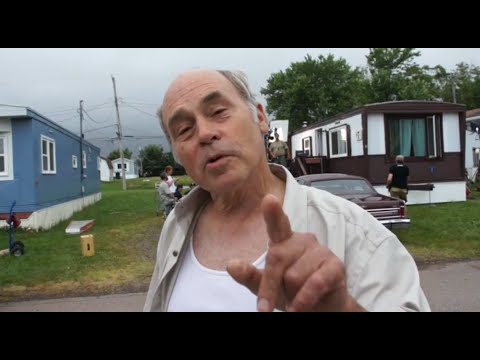 THEY are going to clean up the Berkeley Pit!