Two other Big Sky teams made the playoffs Portland State and Southern Utah
Besides SD State and NDSU, Illinois State, Western Illinois(6-5) and UNI (Northern Iowa)
from the Missouri Valley Conference are in it.

All the Missouri Valley teams are in the same bracket side. Must not want a repeat of last years Championship with two MVC teams.

I think NDSU will have a hard time as they have the toughest bracket with Ill State, Portland State, Montana and SD State..

Below is the brackets 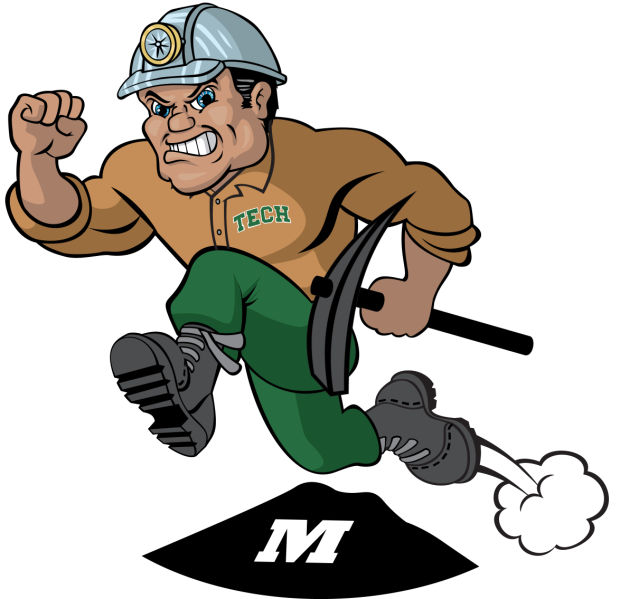 Go Diggers!
permalink
Top
+1
-0
founder
supporter
That's NAIA division. The Orediggers are the only local team in the playoffs.

[Edited by Tom Masa (11/23/2015 9:25:23 PM)]
permalink
Top
+0
-0
Bracketing was extremely "interesting" as it relates to the Big Sky. You have your 3rd place team getting a first round Home game. Your Second place finisher gets a first round bye. Your Champion of the Big Sky gets a tough first round away game for its year long work in the conference. Big Sky Conference officials should be concerned about this as it erodes all teams effort to win the conference. We all know that the premier stadium in the conference is Washington Grizzly and if they make the playoffs they are more than likely to always get a home game. We are talking $$$ here, as happened this year. Won't take long for the rest of the conference to figure this out, if they haven't already. Soon the thought process is that there is a team with an advantage even if we go out and beat that team and win the conference.... We are not going to get as favorable seeding due to our facility and inability to raise as many dollars.