I have been checking the Miles Cam occasionally to see if it's still raining and it seems to be like Energizer Bunny rain clouds. It did look like the street dance last night had gotten a temporary reprieve though I don't know for how long. Looked like there was at least a decent crowd downtown, though I'm betting space inside the bars was the width of a frog's hair.

Feeling for my sis as they've tried and tried to get their basement water-tight over on Butler St. and thought they had it licked until this lastest deluge of water. I'm thinking it was a long night of hauling tank after tank of shop-vac'd water out of the basement bedrooms. Last I heard, she had mentioned an Ark but I don't know if those plans are still in the works or if she's teamed up with others who might have already started one. 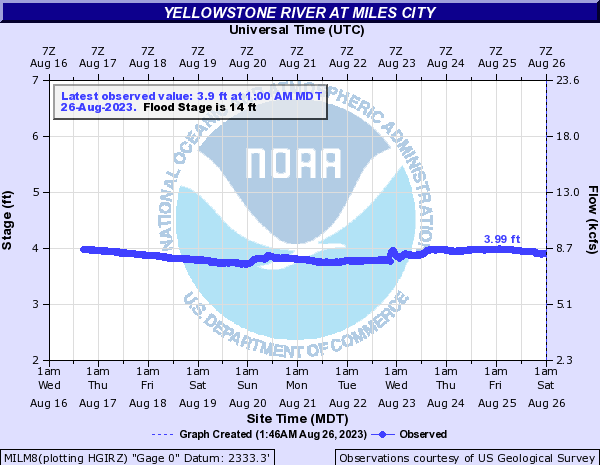 As a final note, I'm pleased to report that the stimulus dollars from the American Recovery & Reinvestment Act that the city applied to storm drainage projects appears to have paid off. The Tongue River slough, which drains much of our runoff, has stayed within its banks and remains full and moving. The underpass on Main St. also has remained clear through this entire event. There's still much work to be done but the elephant has been feeling our bite.
permalink
Top
+0
-0
supporter
Dave's pics of the Tongue in the MC Flickr group show great shots of the river. Definately highest I've ever seen it. Wish I could see it in person! Nice shots Dave!
permalink
Top
+0
-0
moderator
founder
Mark Wiedeman gets credit for the photos. I just take the time to get them posted on Flickr so everyone can see.

http://www.flickr.com/pho...776162842/
permalink
Top
+0
-0
Any idea how the Tongue River dam is holding up?
permalink
Top
+0
-0
supporter
Not sure about the dam but there is 3 ft of fresh powder in the Big Horns on top of several feet of snow that is yet to melt. All of the creeks north of Sheridan are overflowing and the highway from the MT border through Decker to Busby was closed this morning, as was I-90 from Ranchester to Hardin.
permalink
Top
+0
-0
It seems to me that the dam has been questionable for as long as I can remember. The snowpack sounds massive...hope it holds ok.
permalink
Top
+0
-0
moderator
founder
They rebuilt a portion of the Tongue River Dam some time ago (mid 90's?) I thought in an effort to address concerns about the safety of the dam. I don't think failure of the dam is as big a concern as it used to be?

EDIT: The repair was apparently part of the "Tongue River Basin Project". Here's a link to a project page from the firm that did the design work:

"The 60-year-old Tongue River dam experienced a large flood in 1978 during which the existing spillway was severely damaged and nearly overtopped. This near failure and increased storage requirements from a recent water rights compact settlement spurred a major design and construction effort to implement dam safety rehabilitation and reservoir enlargement measures." 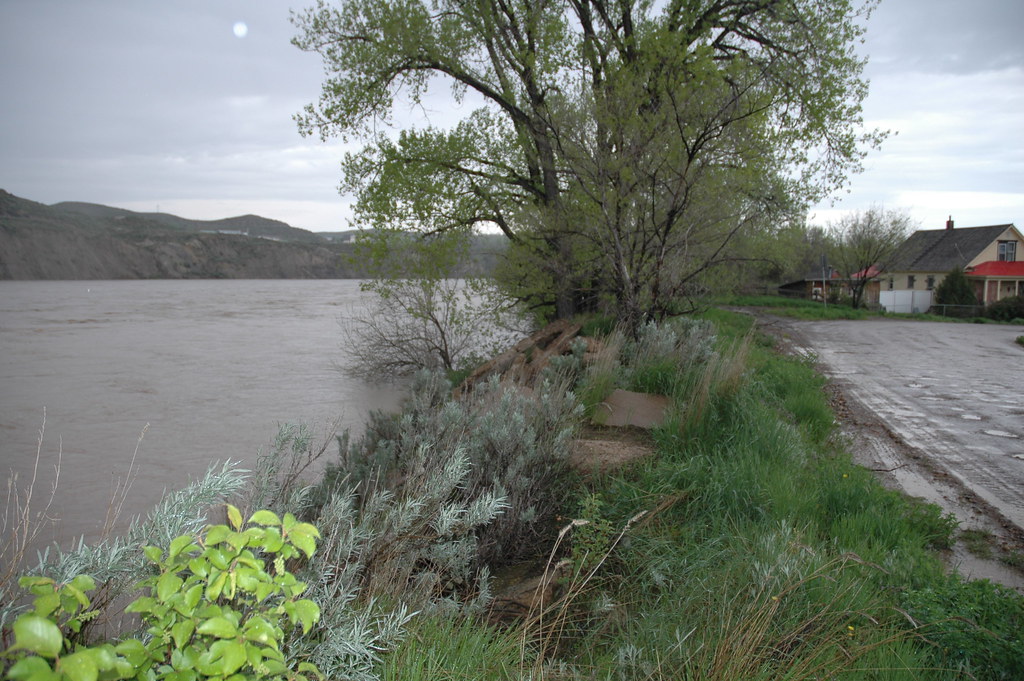 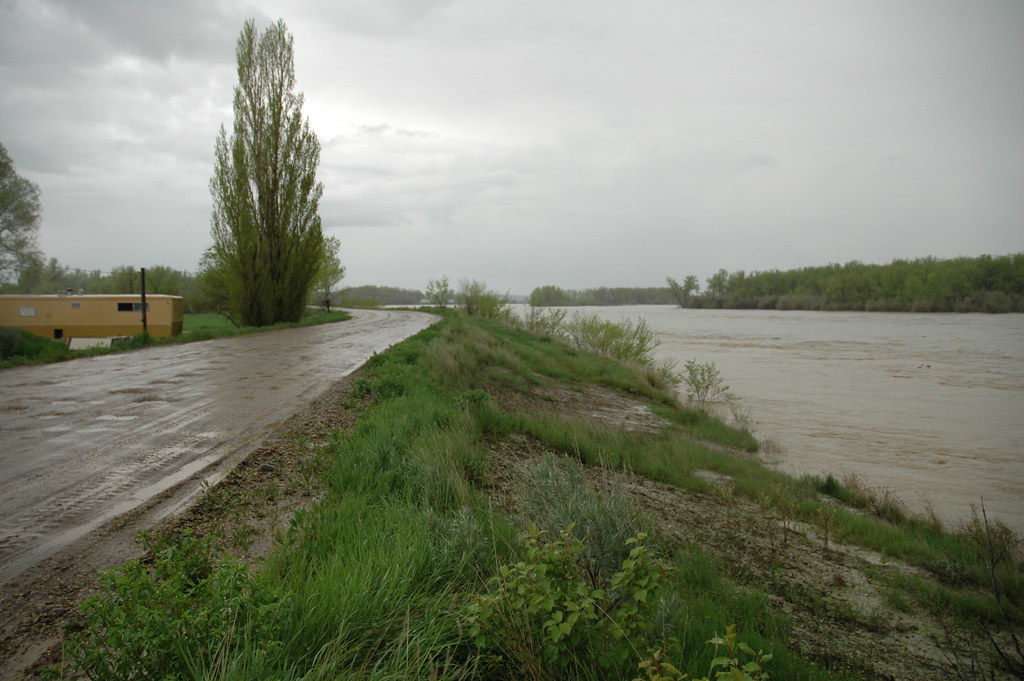 permalink
Top
+0
-0
supporter
Hmm... I wonder what "Mr. Chemtrails" has to say about all of this rainwater.

The underpass has stayed clear through this deluge? That is what is the most impressive thing to me in all of this!

This surprised me too. I was in town on Saturday and went over there just to see how flooded it was and was very surprised to see cars driving through it. Did they improve the drainage on it somehow?
permalink
Top
+0
-0
supporter
Yes, they had some kind of federal or state funding to improve the drainage. A few years back I think the library actually was flooded due to the underpass blockage.
permalink
Top
+0
-0
I have kept detailed records since May 9th through yesterday (May 24th) and our total here at the ranch, located four miles north of the weather station at the airport is an exact 9.0 inches.