Ham radio
CK
cowdog
Smiley
Steve Allison
MG
Toni Rentschler
Ben
Brian A. Reed
Dave Roberts
Chuck_Sawyer
cowdog
Dave Roberts
Post new topic Reply to topic
Anyone is town trained or using ham radio. I am interested in getting my license and having someone take me under their wing. Thanks
Post back and I can contact you.
Ryan
permalink
Top
+0
-0
SPONSORED
Look up the ARRL website. It is a national organization for Amatuer Radio. There are a few "Hams" in the city of various degrees . a few of the best are Paul Grutkowski from East Mont Communications, and Bob Parker.
permalink
Top
+0
-0
you can transit Ham through a radio??? Wow, and you need a license??? lol, JK
permalink
Top
+0
-0
Gene Larson is a member of the local club, he would be able to get you in touch with more members if needed.
permalink
Top
+0
-0 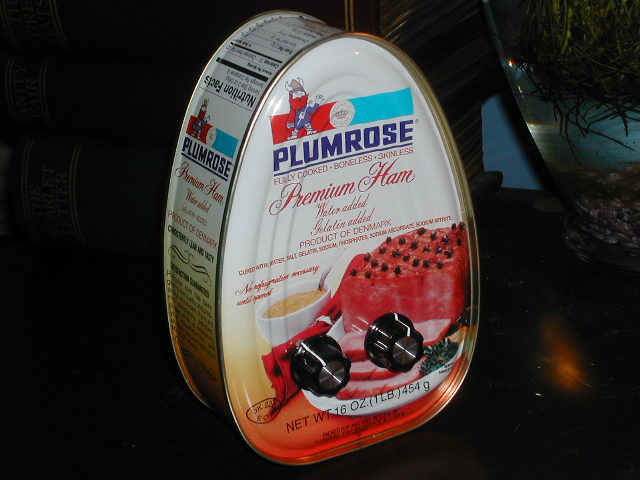 I have W7YUP's voice calling "CQ CQ CQ" and the smell of Borkum Riff pipe smoke running through my head. And no, I never did learn code.
permalink
Top
+0
-0
There are still several of us "Ham" amateur radio operators 'out there.' I can't scan through the bands or check into radio nets as often as I'd like (school activities), but several amateur operators mentioned above could be very helpful (Bob Parker K7TNJ was my 'Elmer' or mentor). I have a Morse Code key I bought from Dwight W7YUP, and had tried to start a Ham radio club at Lincoln School when I was assigned to that building. By the way, Morse Code is no longer a requirement for an amateur radio license. Chuck ?? (KD7DLB)
permalink
Top
+0
-0
Didnt know there was a "Club". they must not do too much. never hear of them doing anything.
permalink
Top
+0
-0
SPONSORED
founder
supporter
sponsor
There at least used to be a very active Ham club in Miles. One of their outings is why I remember "CQ CQ CQ" when they met at Ackley lake (near Lewistown) and powered their rigs off generators just to see who they could reach. They would exchange names and addresses with contacts and send cards via snail mail to each other confirming the contacts. QSL cards? I'll have to look, I have some of Dwight's.

I don't remember what was unique about the club's repeater on Signal Butte (I think), but it was something special to the Ham world.

It may have had something to do with data "packets". It didn't mean much to me as a 13 year old, but Dwight could send and receive "e-mail" wirelessly via his ham radio setup using a Commodore Vic-20 in ~1980 or '81
permalink
Top
+0
-0
Post new topic Reply to topic
New Building going up by Southgate
Convicted!